This week, funds in the cryptocurrency market apparently shifted to mainstream currencies other than Bitcoin. For example, Ethereum (ETH), Ruibo (XPR), EOS and other currencies all showed significant increases. As of press time, The most outstanding Ripco coin rose by 17% in 24 hours.

What followed changed was the significant decline in the percentage of Bitcoin Dominance (BTC Dominance), after the coinmarketcap data was close to 70% and has now fallen to 67.9%.

This shift has also injected vitality into the competitive coin market, and analyst Mohit Sorout commented on the performance of Ripple:

“The XRP market has been oversold for three consecutive months.”

In this regard, Bitazu Capital partners believe that the XRP market is only a "repairing rebound."

Previously, some media reported that some of Ruibo's core investors were not satisfied with the development of the project side. They believed that the Ripple San Francisco company's constant dumping of XRP coins caused the market to be overwhelmed, which even led to some people changing. A petition was launched on org asking Ripple to "stop selling Ripple coins."

“The only logical explanation is that Ripple is selling Ripple, and the numbers are not small. In fact, there are billions. We have seen them disclose this, so this is true,” the petition wrote. The petition was also signed by more than 3,500 supporters.

The petitioner cited Ripple's financial report as evidence. According to the Ruibo report for the second quarter of 2019, the company sold $106.87 million and $1.4464 billion in Ripple coins to institutional and planned sales activities. In the first quarter of 2019, the value of Ripple sold by Ripple reached $890 million.

“Unbelievably, there is still enough demand in the market, and the $250 million sell-off has not caused the price to collapse at all. But I always think that Ripple has misled the XRP holders, and most of them don’t seem to understand this. The sell-off is not only unsustainable, but also unwise."

Technical analyst Rhythm believes that XRP has broken the downward trend on the dollar and bitcoin. But he believes that as bakkt launches its first physical settlement of bitcoin futures contracts next week, competitors may see investors returning to the embrace of the king of cryptocurrency (BTC).

After completing DeFi to stabilize…

Anti-Ruibo selling sentiment is getting…

Statistics: 78 of the 88 listed companies involved in the blockchain business have expanded their applications.

Huang Zhangkai of Tsinghua University: The development blockchain should be the service entity economy 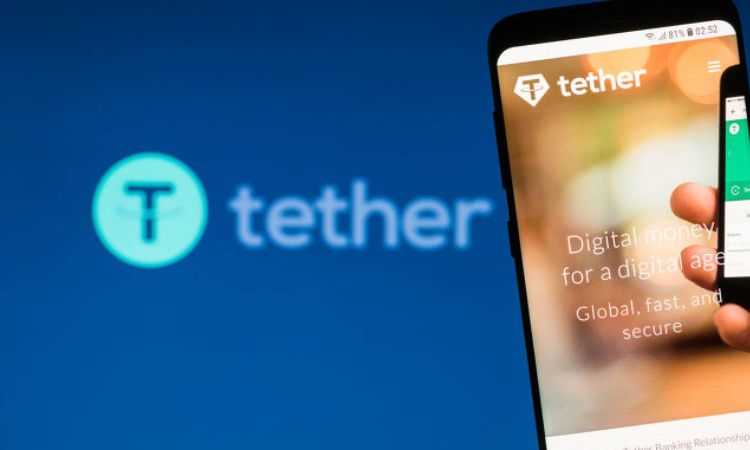