Lasse Clausen, founder of the European blockchain investment fund 1kx, recently walked to China for participating in the Shanghai blockchain week. He sent a tweet in China, saying that "DeFi is really one thing in China, and DAI will have a 4% premium on the OTC market." Is DAI's premium for over-the-counter trading in China reaching 4%? This is really amazing. This push has caused a lot of discussion. DeFi is indeed hotly debated in China, but it is not at all like Lasse Clausen's observations and his conclusions. According to the chain, the background was that Lasse Clausen had a meal with Wang Bowen, the co-founder of DDEX in China and the decentralized exchange. I learned that DAI usually has 1% to 4 in China's OTC market. % premium. So, there is this tweet.

Indeed, stable currency, even the entire DeFi ecosystem, has been a hot discussion, but lacks credible, transparent data and analysis.

Another typical example is the recent surprising question from Rune Christensen, founder of MakerDAO, a cryptocurrency lending platform, in an online Q&A with the Chinese community:

This information is "fun" enough, completely unexpected, but how to confirm it is a problem.

Fortunately, research institutions have been trying to find out more facts worthy of deep thought through the analysis of data on the chain. For example, Jesus Rodriguez , chief technology officer of IntoTheBlock , a data analysis company on the chain, recently wrote an article that shares some interesting data on the stability of the currency chain. It is worth pondering:

In the cryptocurrency ecosystem, stable currency is a unique existence and is now receiving more and more attention.

I recently attended a conference and highlighted some of the ways in which data science analysis can be applied to the analysis of stable currency blockchain data. Here, I hope to share some of the most interesting data analysis results.

At a higher level, stable currencies can be divided into three broad categories:

In the current cryptocurrency market, the dominant currency is a stable currency based on fiat currency, and projects like Maker have gained greater market competitiveness in the cryptocurrency stabilization currency category. At this stage, unsecured stable coins are still in the experimental stage. Although some unsecured stable currency projects are very popular, we still know very little about their potential performance.

So let's focus on the statutory currency-backed stable currency and the cryptocurrency mortgage-stabilized currency to see what analysis results will surprise you.

There are five surprising results about the support of stable currency in French currency .

1) Investors will lose money when they purchase stable currency

Ideally, stable currencies should be traded at a fixed value (such as 1 USDT anchored for $1) , but the strange thing is that people actually lose money when buying and trading these assets.

According to IntoTheBlock's In-Out Money analysis, some investors tend to buy legal currency-backed stable currencies at prices well above the base price, as seen in the analysis of Tether and TrueUSD in the chart below:

2) The stable currency network has not grown

3) Most stable currencies are not used for large transactions, but Tether exceptions

Large-value trading activities are an important indicator for assessing the health of crypto assets. From the results of the analysis below, it will be found that most of the stable currencies supported by fiat currencies, with the exception of Tether, do not have much large trading activity:

4) Although stable currency has been widely used worldwide, most statutory currency-backed stable currencies are more popular outside of Asia. 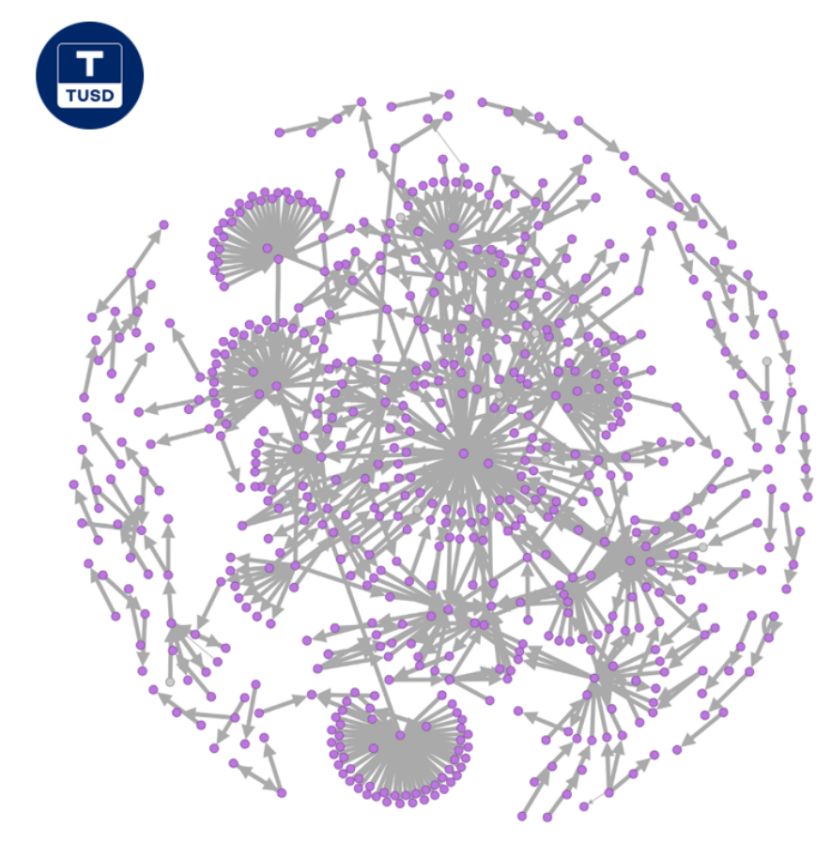 1) Some investors who bought the stable currency DAI are actually losing money.

Similar to the stable currency supported by fiat money, according to analysis, some investors also purchased DAI for more than one dollar, as shown below:

The stable currency network supported by most fiat currencies did not grow as expected, but the DAI is completely different and its network is growing very fast. The following figure shows the results of statistical analysis of DAI network addresses: 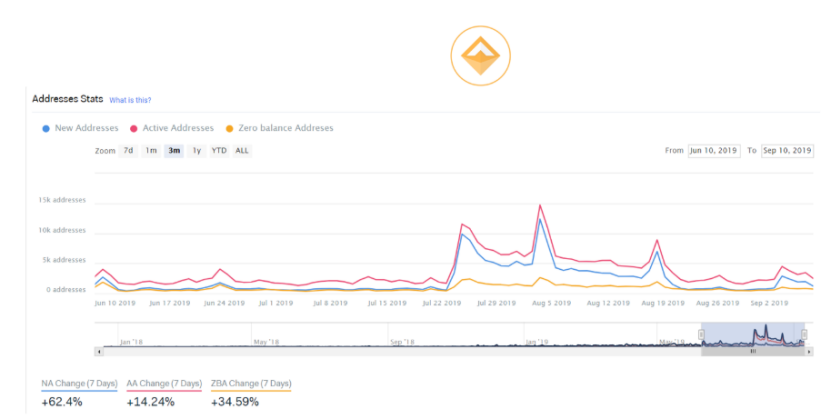 3) DAI's large transaction is not sustainable

According to IntoTheBlock's large-value transaction analysis, the stable currency DAI does not show continuity, and the fluctuation is more obvious, as shown in the following figure:

4) DAI has a higher adoption rate outside of Asia

This is somewhat surprising. The adoption rate of the stable currency DAI in Western countries is actually higher than that in Asia, as shown in the following figure:

If you feel that TrueUSD's daily trading activity is very robust, then let's compare DAI's: 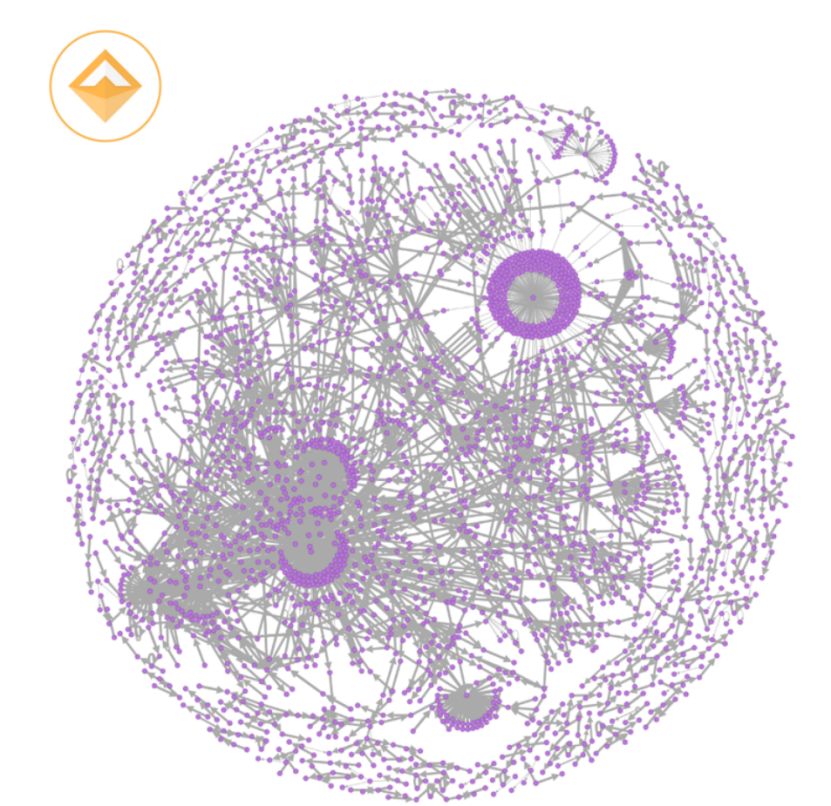 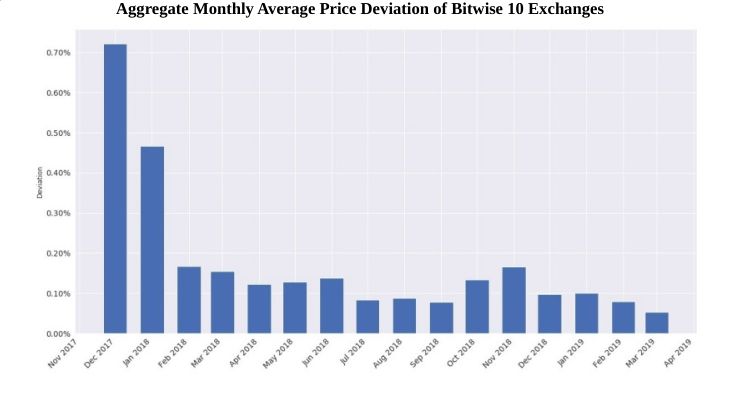 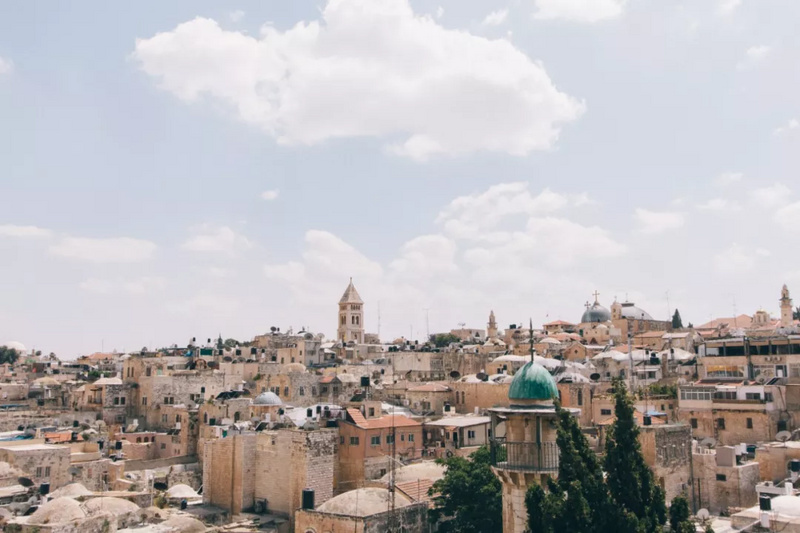 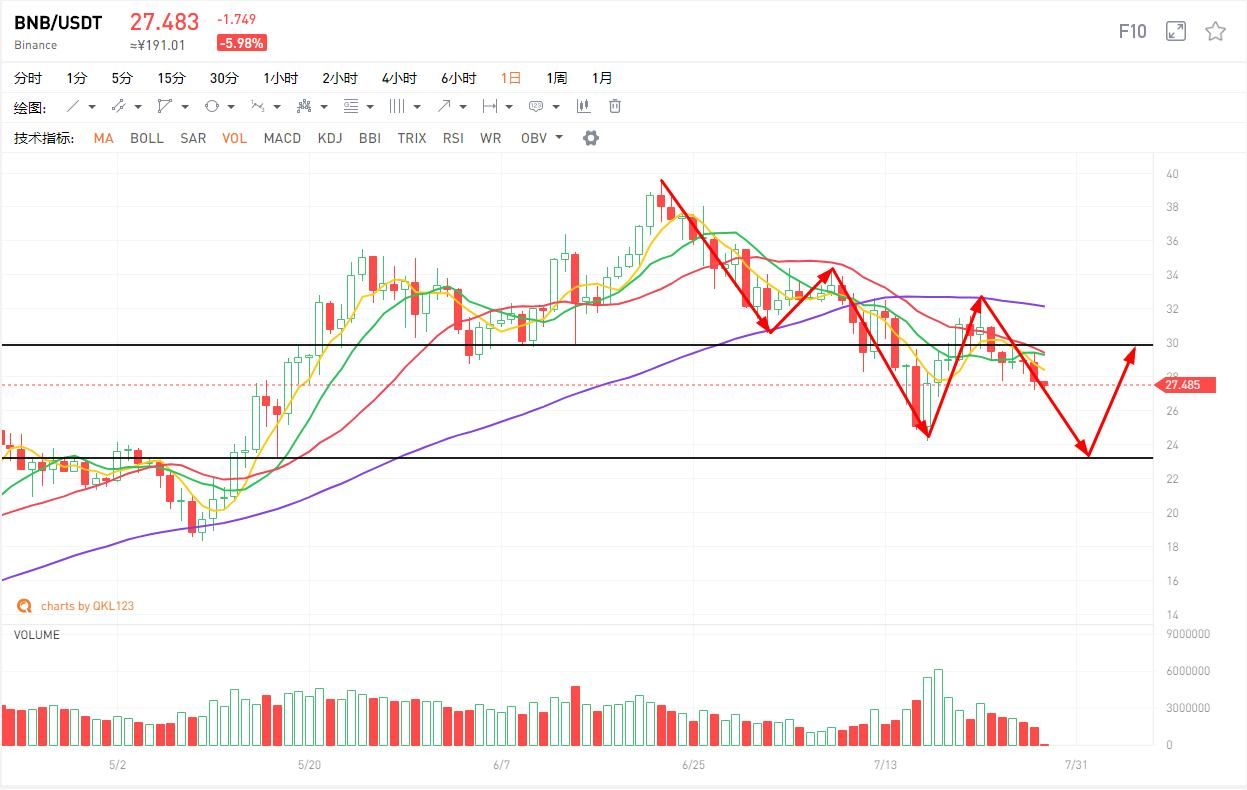