This article is an article by Forbes English-language contributor Alison McCauley ( original ), the founder and CEO of Unblocked Future, a consulting firm that helps executives drive adoption at the forefront of emerging technologies and is a bestseller The author and keynote speaker of Unblocked: How Blockchains will Change YourBusiness.

Compiled by the Bluemountain Labs team, the English copyright belongs to the original author, please reprint in Chinese.

For people outside the blockchain domain, it is especially difficult to use cryptocurrencies and digital tokens as valuable business tools. Many executives view blockchain-driven digital currencies as clumsy payment instruments or speculative tools. But more and more signals indicate that more and more organizations recognize that their attractive features can be used as fuel for innovative products and services, or to help eliminate the friction behind trading business processes. 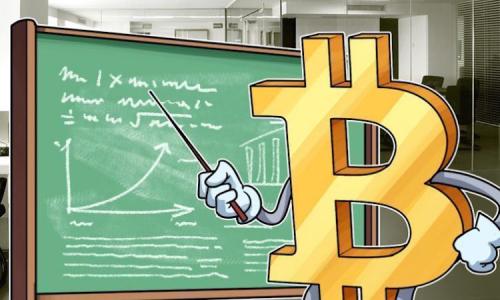 International, to control the development of Bitcoin, the company plans to use the tokens to resolve cross-border transactions. The token is called the Utilities Settlement Coin (USC) and is designed to allow banks to settle transactions directly with each other without involving third-party intermediaries, eliminating cost and inefficiencies.

JPMorgan Chase is taking a similar approach and creating a network of more than 250 members, the network is working on a JPM

Coin's token. The 28 brands led by Facebook (including MasterCard, Visa, Uber, Spotify, PayPal and eBay) created the Libra Association to develop a token called Libra. This has led some experts to work together to carry out extremely difficult tasks to build new financial infrastructure, open up challenging areas in joint governance and address regulatory uncertainty. 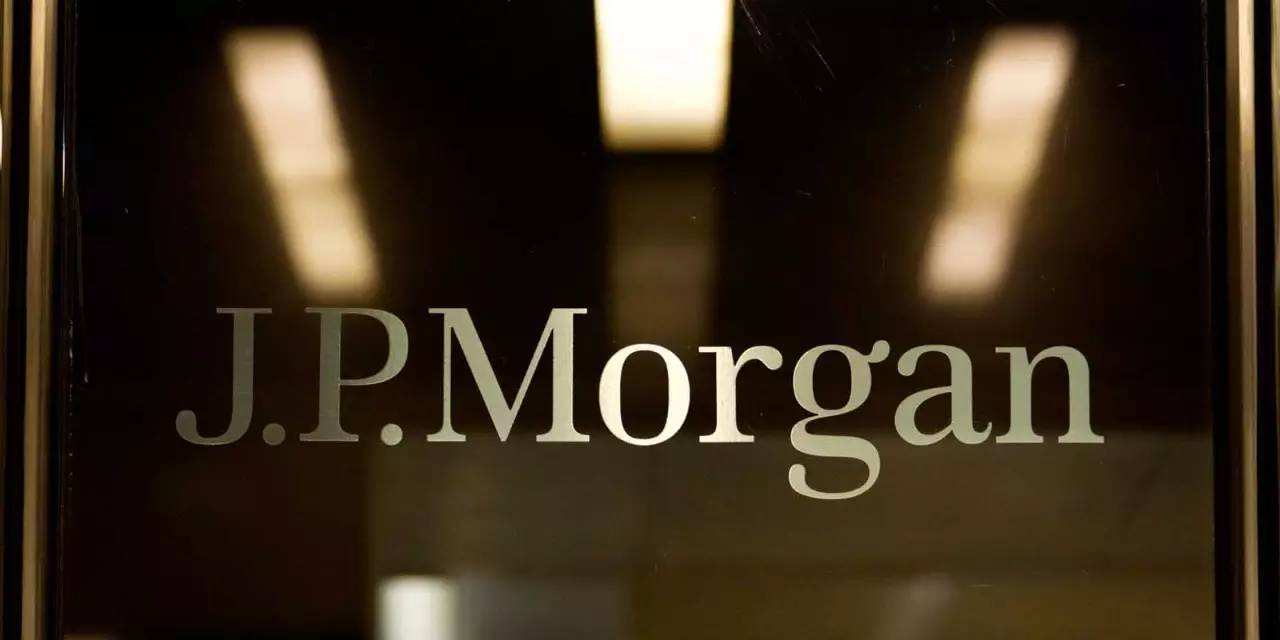 What is the attraction?

Blockchain-driven digital tokens have a very attractive attribute that makes it possible to do something new: to merge business and operational activities with currency flows. Suddenly money is a condition and condition that can be programmed, and can be embedded directly into money and transferred from one party to another. While this is indeed possible in today's financial world, the cost of writing a few lines of code is fascinating.

For example, the USC token is used as a messenger, which includes the data needed to complete the transaction and the payment, which can reduce transaction costs and time. The main function of Facebook's Libra is a programming language called Move that can be used to customize trading logic and create "smart contracts," which define the conditions for value transfer, which may drive a range of financial innovations.

Imagine a world in which only a few lines of code can ensure that transactions are not made until certain other conditions are met, until some time in the future, or until a certain number of parties have registered their assets. Spend asset approval. Although porting this logic to code brings a new set of challenges (including open errors of possible errors and legal enforceability).

Digital tokens also have other attractive attributes that are designed to be interoperable (the more widely they are, the more useful they are, so token development is a race that enables the flywheel to initiate network effects). They are usually traceable, so they provide clear auditability and the potential to solve problems on a near-instant basis.

Digital tokens can ultimately be used as an effective way to shape and adjust the behavior of consumers or partners, and act as high-value reward systems (such as loyalty points), which can have an impact on a wide range of organizational and business objectives. 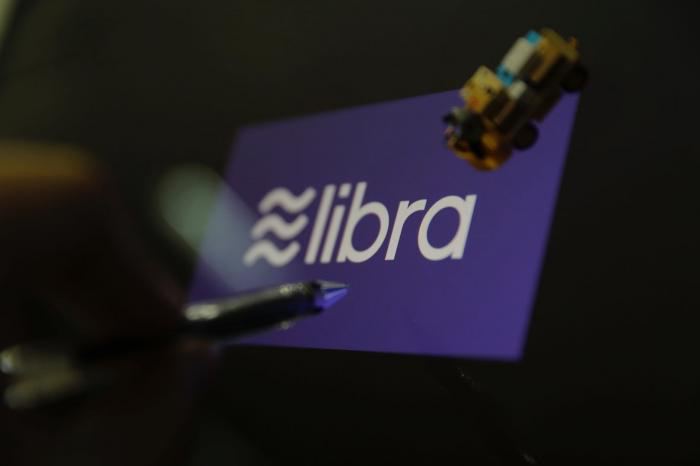 Regulators are taking these signals seriously

The response of regulators and legislators is growing stronger. Facebook announced that Libra’s news had caused heated discussions in the US Senate Banking Committee, and the House Financial Services Committee held a hearing.

At the hearing, Mike Crapo, chairman of the Idaho Senate Bank, described the complexities of the future: “Libra is based on relatively new and evolving technologies, and it is not entirely clear how existing laws and regulations apply.” The Stability Oversight Committee, including a series of regulatory agencies, including the Federal Reserve, formed a working group to discuss the supervision of digital assets.

The Group of Seven (G7) has raised cryptocurrencies as a priority, and finance ministers are debating how global cryptocurrencies affect financial markets. Bank of England Governor Mark Carney even suggested that the central bank should consider creating a virtual currency (based on the digital central bank currency network) to alleviate the global economy's dependence on the dollar and to promote cross-border trade and international payments.

Suddenly, whether this new form of currency will weaken the role of the central bank or become a viable alternative to the national currency has become a serious debate topic. This recognizes the power and influence of participants in exploring these new currencies and the complexity of predicting how they operate. Can the canary out of the coal mine?

Will these initial projects succeed or fail? It is too early to predict the outcome of this early work, not to mention how it evolved as momentum grew. However, we see clear signals that some companies are eager to be sexy about the function of digital tokens and currencies driven by blockchains.

Although the initial attempts were not successfully achieved through regulatory means, many in these areas believe that inevitably there will be end products similar to these early projects. We are likely to see an innovation competition in this area. A competition may blur the boundaries between the financial services industry and other industries, and even blur the role of the nation and the company.