Recently, the People's Bank of China (PBOC) plans to launch a digital currency (CBDC) supported by the central bank. The author believes that China is building a new, fully open public payment infrastructure that is the same as cash payments. 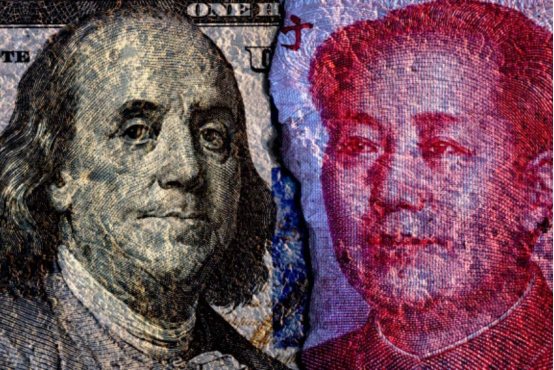 Recently, the news that both the business community and the encryption community were shocked was that the People's Bank of China (PBOC) plans to introduce a digital currency (CBDC) supported by the central bank. The news came out after Facebook announced the release of Libra, which made people feel that China is catching up in the field of encryption. In fact, China has spent more than five years studying the idea of ​​digital currency, and it was not until 2018 that its product DC/EP (digital currency electronic payment) was reported.

Unsurprisingly, most of the responses to this idea so far have focused on how DC/EP can become a well-known stable currency (such as DAI, Tether, and Libra, which Facebook has not yet launched). However, the significant impact of this DC / EP seems to be in the field of payments. 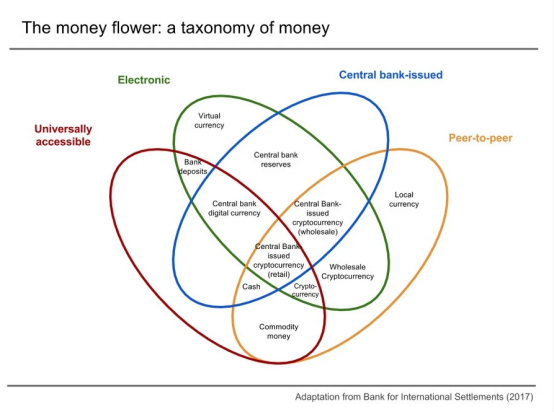 Will DC/EP be a replacement for M0?

According to China Daily, China has positioned its DC/EP products as an alternative to M0, which refers to the total amount of physical money in the economy over a specified period of time. China believes that on the one hand, M1 and M2 (including the less liquid form of money supply) have been digitized, and the introduction of new digital currencies has not improved efficiency. On the other hand, M0 has many problems, such as counterfeit currency and money laundering, and other electronic Compared with payment instruments, it also has the advantage of anonymity, which is also a feature that consumers like.

You might think: On the surface, it makes sense. Because China is not developed enough, it will rely more on cash than other economies such as the United States. But, surprisingly, the data shows exactly the opposite! 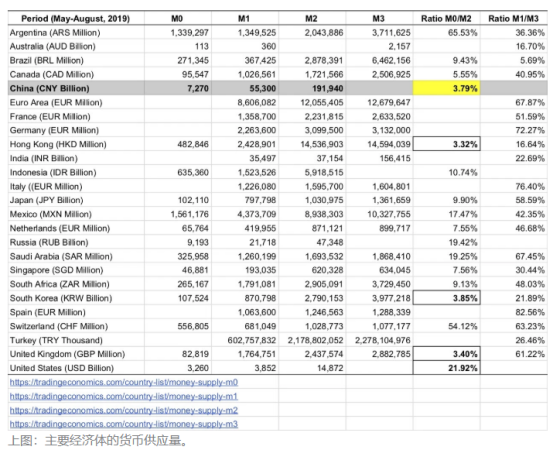 The adoption of new technologies has never been immediate or overnight. Just as paper newspapers have not been completely replaced by digital newspapers, paper cash cannot be completely replaced by digital cash in the near future. Considering China's demographic structure and technology adoption, it is difficult to imagine that the proportion of physical cash to total money supply (M0/M2) will further decline. This raises a big question: What is the real goal of China's DC/EP products?

The meaning of drunkenness is not in wine

Because Alipay and WeChat are not regulated by banks, they bring huge financial risks to consumers. There is no doubt that China has taken action to protect the huge funds on Alipay and WeChat. By November 2018, these funds reached 1.24 trillion yuan (about 17% of China's M0).

Another major risk is that Alipay and WeChat are closed mobile payment systems. Payment is an important part of business, and these dominant but closed payment systems are definitely a long-term threat to business growth, especially in business 3.0. Closed systems hinder innovation, and monopoly status will eventually disrupt the relationship of the business ecosystem. China's DC/EP products will break these closed systems and create a new payment infrastructure that is completely open like physical cash for true peer-to-peer mobile/digital payments. I believe that this open infrastructure will stimulate a new round of innovation in the payments, finance and business sectors.

What problems does DC/EP bring?

China's adoption of DC/EP reflects China's efforts to create a payment infrastructure that does not require financial institutions and is similar to cash. More importantly, many entities (not just Alipay and WeChat) can trade. .

However, China's DC/EP centralized design has the shadow of the Chinese government's centralization. According to the technical details that are not yet clear, these powers may be used to review transactions, track individuals and their consumption habits, and are suitable for use by government loyalists.

I hope that China's DC/EP can be as open source as libra and serve the interests of the people.

“CBDCs (the digital currency supported by the central bank) will raise concerns about national surveillance, especially from China. Enterprises and people do not want their governments to monitor their revenues and expenditures, let alone foreign governments monitor them.”

The need for the government to issue digital currency

Cash payment is a completely open system. Consumers and businesses do not need to rely on third parties to complete payments. Advances in payment technology have indeed benefited consumers and businesses, but they have also brought in many powerful third-party controllers. The payment network is affected by the network effect, and the winning payment system becomes the main controller.

As credit cards, debit cards, and prepaid cards replace cash, payments begin to lose their full openness. The development of credit cards has spawned the entire industry of payment processors, point-of-sale system providers and card-issuing banks, and they are vying for the benefits of market share and network effects. The battle for consumer wallets often takes place at the doorstep of merchants, and credit card companies try to lock in competitors and sign up with merchants as soon as possible. As a result, merchants around the world accept Visa and Mastercard, while American Express and Discover accept fewer Visa and Mastercard credit cards.

A government-backed, stable digital currency such as China's DC/EP can overcome the stability and adoption challenges that all cryptocurrencies face when used for payment, and help create a new, fully open peer-to-peer payment. system. Such an open payment system is essentially a public infrastructure, and the government should play a leading role, so the Fed should learn from the Chinese central bank.

For today's most determined supporters of Bitcoin, the idea of ​​a cryptocurrency by the central government is like a curse. But the original Bitcoin white paper did not mention the government, but only mentioned financial institutions. The white paper reads: "Pure P2P e-cash will allow online payments to be sent directly from one party to another without going through a financial institution."

As payment users increasingly flow to these closed systems, we are more likely to be controlled by the private sector, such as controlling how we exert our purchasing power. That's why we need to seriously turn digital money into a public service.

Of course, establishing such a public payment infrastructure in the United States will not be as simple as it is in China. This requires Congress to take action first, followed by a series of federal agencies, mainly the Federal Reserve (Fed) and the Treasury, and the Office of the CTO. It’s not easy to bring together different teams, but if the government doesn’t take action, then we’ll see private companies like Facebook, JPMorgan, and countless other companies with private economic incentives that will enter the payment space. To acquire and create huge wealth. I think that such an ending is what Nakamoto wants to avoid.

Weiss Ratings downgrades EOS rating from B to C-

Digital certification: The company actively develops solutions in blockchain based on the cryptographic technology it has mastered.