EOS, ETH continue to force, the cryptocurrency is changing?

Not long ago, the market value of Bitcoin once again exceeded the 70% mark (currently 67.7%), setting a record high since March 2017. Bitcoin has become the choice of more people, and its blood-sucking effect has become more and more obvious. However, when the bitcoin market repeatedly fluctuated between 9,000 US dollars and 11,000 US dollars during this period, EOS and ETH successively stepped out of independent market, and bitcoin rose weakly. Is the opportunity for the altcoin coming?

EOS started its uptrend on September 7th. The highest increase on the 7th was over 12%. The No. 8 market continued to rise, and continued to close 6%. The No. 9 bitcoin once plunged to the 10,000 US dollar mark, which almost drove the entire market down. The EOS continued to push to $3.92. As of now, EOS offers 4.04 US dollars, an increase of 14.99% in the past month.

At this time, Bitcoin still oscillated around $10,300, so it can be said that EOS has completely left the independent market, and there are different reasons for the trend of EOS.

There are rumors that the rise in EOS is due to the fact that there is a plan to transfer from Ethereum to EOS, but such remarks are not well studied, so the authenticity is also doubtful.

The most well-recognized news is that recently, the highly regarded public chain project EOS will usher in a series of important upgrades, including the 1.8 version update and the new virtual machine Eosvm. 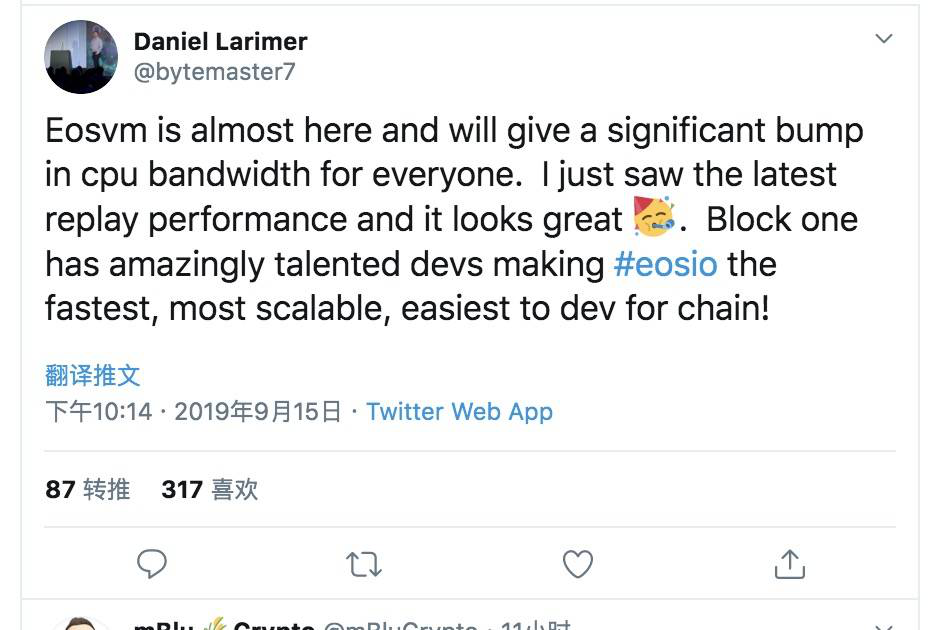 EOS will be welcoming a major upgrade to version 1.8 on September 23, and the upgrade plan has now been approved by most Super Nodes (BP).

The news stimulus may be on the one hand, as one of the mainstream value coins, the EOS oversold rebound is also acceptable.

Immediately keep up with ETH

According to TokenGazer data analysis, Ethereum has recently emerged from a certain independent market, and Ethereum continues to rise in bitcoin exchange rates. As of now, Ethereum offers 212 US dollars, up 19.24% in the past seven days.

The rise of Ethereum can also be attributed to the stimulation of the news. The reason for the increase stems from several public statements by V God. The most crucial thing is that the proposal on transaction congestion passed: “Almost exactly 50% of the miners are now voting to support the increase of the gas limit, which exceeded 8.1 million for the first time.” According to Glassnode data, the Ethereum blockchain Gas Usage recently hit a record high, breaking through the historical high of 46.674 billion Gwei four months ago, and has reached 48.317 billion Gwei as of press time. The increase in the consumption of Gas is considered by supporters to be an increase in the overall use of the Ethereum blockchain.

In contrast, the recent performance of the two major public chains can be regarded as the promotion of good news, so what is the current situation of the blood-sucking king bitcoin? Is it possible to get out of the shock range next?

When will Bitcoin repeatedly oscillate?

The reasons for this round of bitcoin's rise can be attributed to several aspects: the increased interest of institutional investors, the emergence of Libra, the indirect impact of Sino-US trade wars, and the forthcoming digital currency of the People's Bank of China.

Good news can be said one after another. All the good news reveals that the cryptocurrency has been on the international stage and has become a hot topic for senior officials and the media. Bitcoin is the main character. This also makes Bitcoin the best performing asset in 2019. 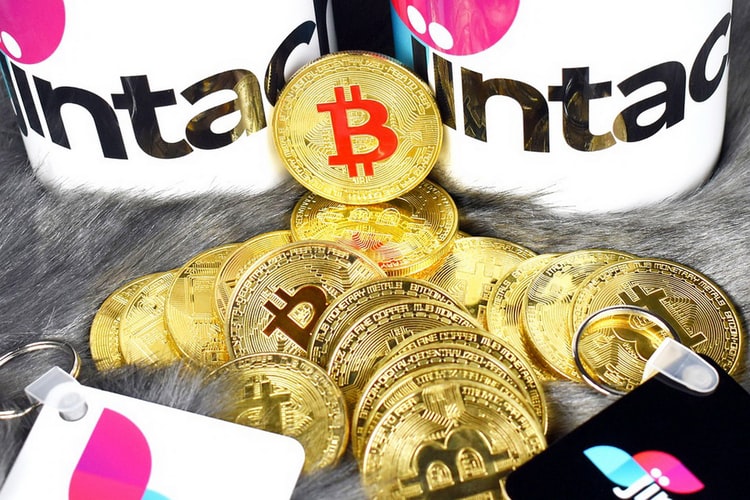 As of September 18, mainstream and non-mainstream currencies have risen, and XRP has even gained 18%, while Bitcoin has continued to remain sideways. After a few months of rising power, it gave the opportunity to rebound in other currencies.

And whether bitcoin can break the shock range may be affected by the following news.

At 2 am on September 19th, Beijing time, the United States is about to usher in a new round of interest rate resolution. For this round of resolutions, the industry generally expects the Fed to cut interest rates again. At the same time, Trump previously issued a Twitter statement, "The Fed should reduce interest rates to zero or lower, and then we start refinancing debt." Trump's continued pressure on the Fed also increases the likelihood of a rate cut.

In addition, Fed Chairman Powell also admitted that the economic situation is deteriorating. He said earlier this month that "there are a lot of risks, and we are monitoring these risks very seriously, and we are looking for policies to address them."

Bakkt launched by the Intercontinental Exchange (ICE) will also be officially launched on September 23. After many organizations and media have said that Bakkt will bring a new round of bull market, the time is on the line, Bitcoin may have a wave of market .

In short, the market is changing, the risk is accumulating, I believe that it will not be long before the bitcoin repeated shocks will be broken.