Cryptographic currencies are often stolen by thieves because the underlying technology of digital currency requires the Internet to track transactions—and almost all online transactions can be hacked. Even the so-called "cold storage wallet" is vulnerable to attacks because users must use the network for a short time to access their digital currency.

In response to this problem, an Israeli startup called GK8 promised to provide a way for encrypted exchanges, hedge funds and other institutions to record digital currency transactions without an Internet connection. On Wednesday, the company said it has raised $4 million from investors including the founder of cybersecurity giant Checkpoint.

The GK8 was launched in 2018 by two members of the special defense department that protects Israeli digital assets. The board of directors of the startup also includes Eran Trofer, a well-known cryptographer and founder of digital currency ZCash.

In an interview with Fortune, GK8 CEO Lior Lamesh described GK8's technology as “book-independent”, which means it can be used in bitcoin and other cryptocurrencies. . He added that GK8's customers include the stock purchase application eToro, which offers a variety of cryptocurrency transactions, as well as banks and exchanges.

Lamesh said that the G8K can record transactions to the blockchain through a "one-way connection", which is a public online ledger used to record transactions, while offline transactions can be recorded. This means that data can be uploaded without exposing the cryptocurrency owner to the wider Internet.

The company has applied for several patents for this security system, one of which describes "one-way communication hardware" and a digital wallet that is isolated from other devices.

“The product is unique in communicating with the blockchain to manage large sums of money. The current cold wallet solution attempts to spread the problem, but it does not solve the problem.”

The official launch of the G8K is as positive as cryptocurrency theft. A recent UN report reveals that North Korea has launched a coordinated attack on the cryptocurrency exchange system as part of its hacker’s actions to steal more than $2 billion in funding North Korean military activities.

At the same time, the "encrypted hosting" business — which stores bitcoin and other digital assets at a certain cost — is booming. Last year, the US password giant Coinbase greatly expanded its hosting business, and Gemini, a password service company founded by the Winklevoss brothers, also launched its own hosting service this month. 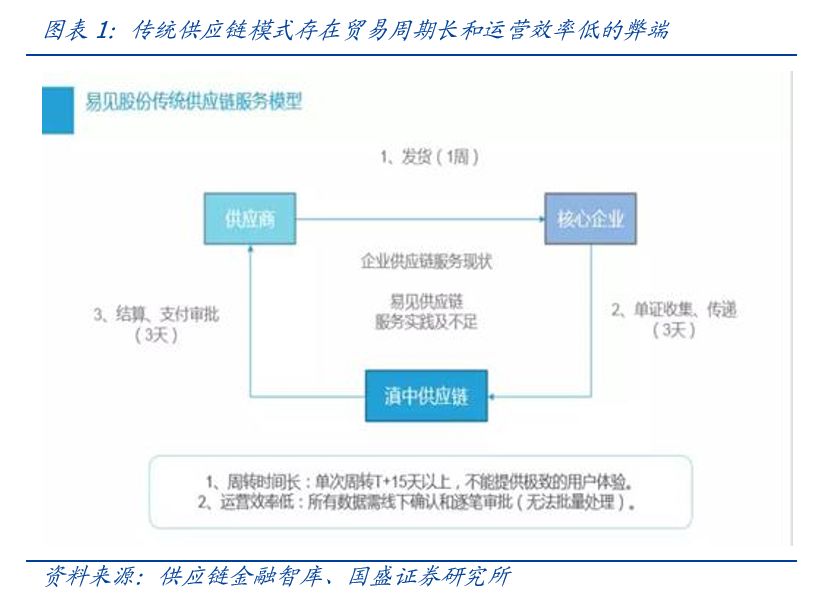 The data shows that the total number of Bitcoin blocks issued yesterday was 122, and the popularity of on-chain transfers has picked up.