In addition to Libra, the protagonist of this hearing is Jay Clayton, president of the US Securities and Exchange Commission. At the hearing, Jay Clayton did not explicitly disclose whether Libra would be regulated like a regulated securities.

Recently, Libra has encountered resistance in Europe, and has encountered many countries and other countries to compete and encircle. Supervision is a major obstacle before Libra is launched. Libra's regulatory issues are also a hot topic for discussion and debate among countries.

At the hearing of this hearing, the US House Financial Services Committee and the Chairman of the Securities and Futures Commission and the panel of members argued .

Maxine Waters, chairman of the US Congressional Finance Committee, hopes that the US Securities and Exchange Commission will include Libra in regulation. Maxine Waters believes that the SEC has not fulfilled the mission of “Wall Street Police” and has not implemented any action on Libra, and the regulations are not complete. It is blunt, the current "Securities Law" in front of Libra simply "does not work."

US Congressman Brad Sherman is calling for Facebook to release Libra. In his view, Libra is a mutual fund. Once Zuckerberg releases Libra, it will have the right to "print more money." Brad Sherman bluntly:

“Those who want to cancel the federal government’s power are excited about digital currency.”

Regarding whether Libra is incorporated into the regulation of securities, Jay Clayton, president of the US Securities and Exchange Commission, said that it would not be decided here whether Libra is a security or not, depending on how the assets operate.

In addition to defining the identity, Jay Clayton responded:

“It is still necessary to further study whether Libra Coin and Libra investment tokens belong to securities. If all these problems are entangled, it is difficult to define a wider range of products. ”

Jay Clayton, president of the US Securities and Exchange Commission, has repeatedly revealed his regulatory attitude toward Libra. Jay Clayton believes that Libra allows more people to focus on cryptographic assets, but does not specifically evaluate a particular asset. In his view , crypto assets have advantages and risks. Although their forms are consistent with securities, there are differences in the regulation of cryptographic assets and securities regulation.

In addition, Jay Clayton said that for Libra and Calibra, the US SEC is seeking broader digital asset regulation.

Data analysis: BTC and ETH correlation coefficients are not a definitive measure of bull or bear market

Zhao Dong: The goal of iFinex & Bitfinex is to launch LEO a week or so after the end of IEO. 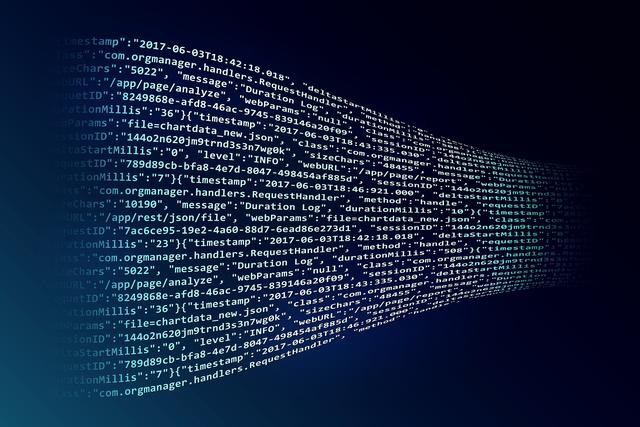