On September 25th, ParityTechnologies, the developer of Parity's main client, Parity, was accused by the community of not focusing on Ethereum and favoring the support of Polkadot. Especially when developers refer to Polkadot as their company's flagship project, community criticism is even worse. When Ethereum loses Parity, the ETH network has only one client, Geth, although this is essentially enough to ensure that Ethereum is functioning properly, but its overall infrastructure will be affected. 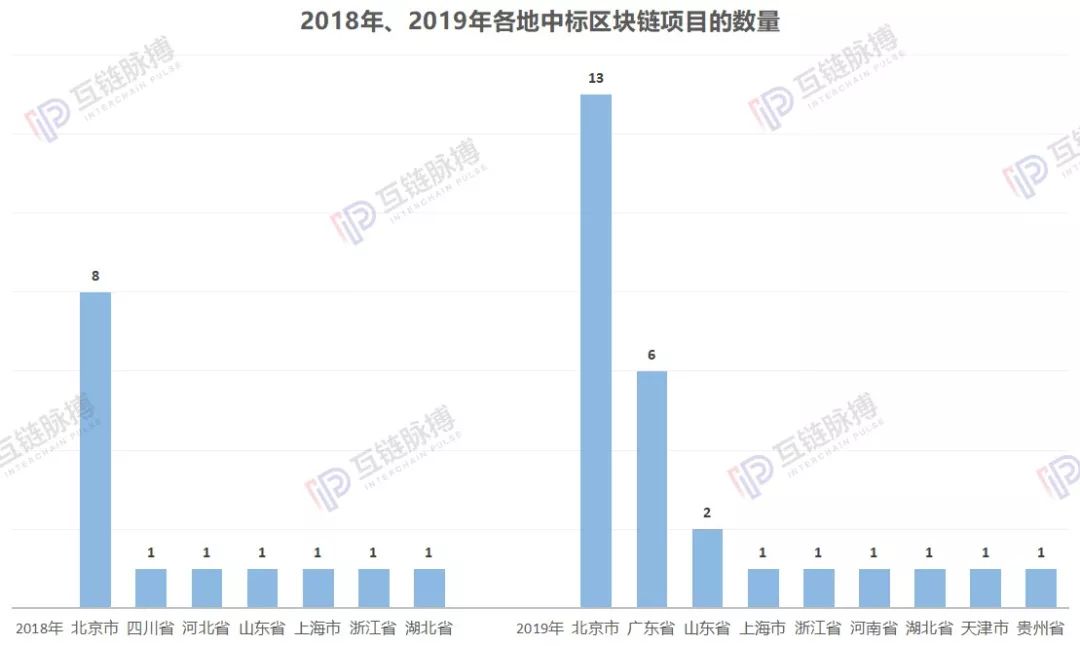