Bank of England Governor Carney urged the Libra-type reserve currency to end the dollar's dominance and called for a multi-polar reserve currency system. In response, former Federal Reserve Board official Simon Potter said there was no point in ending the dollar dominance plan by replacing the dollar with a digital currency. Carney failed to consider how the dollar's status would benefit other countries. He added: "When you have a large and flowing capital market in the United States, I don't see any reason to complicate things, because without a currency, you can basically price things and have a deep market. Making people's lives more difficult. The global economy."

Deng Jianpeng, Central University of Finance and Economics: The integration of blockchain technology and the real economy, the current challenges are mainly in terms of laws and policies 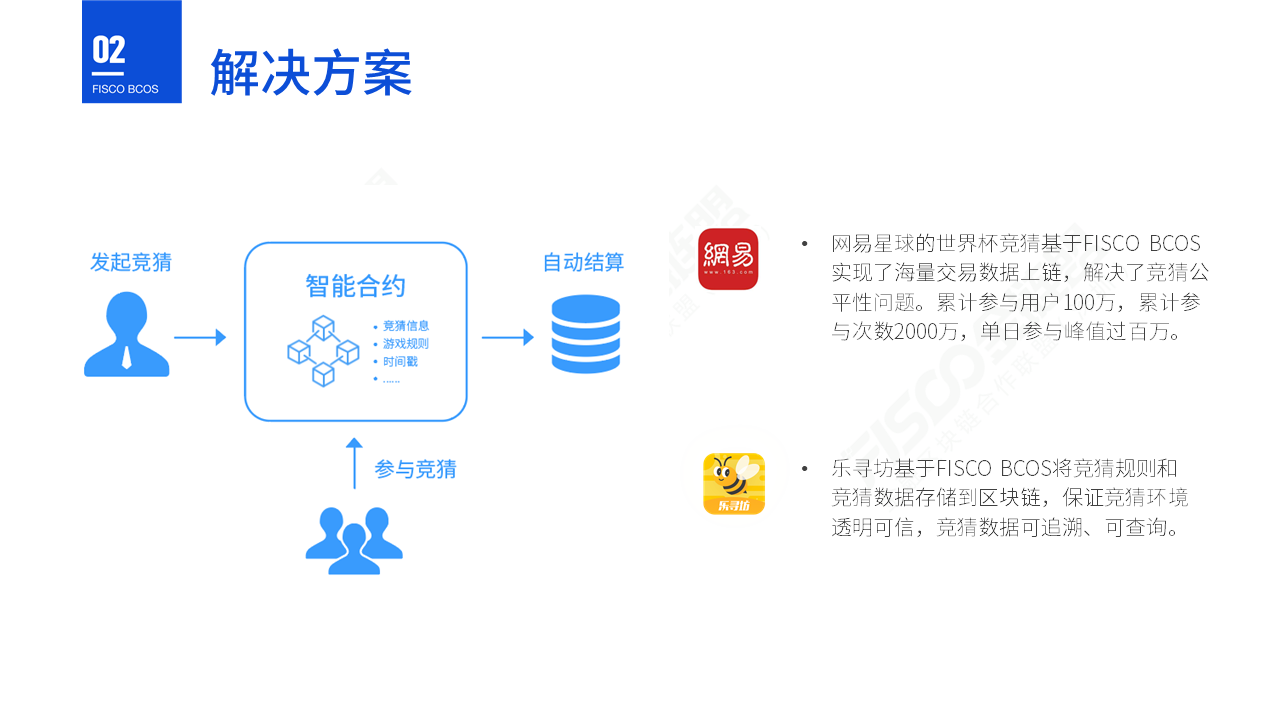 Babbitt Composite Index: The market has fallen back, and the altcoin has fallen more