Positive progress has been made in digital currency research, but no timetable has yet been introduced. Perhaps the effect of the speculation in the secondary market is that it is the most beautiful.

On the morning of September 24th, the press conference center to celebrate the 70th anniversary of the founding of the People's Republic of China held the first press conference. In an answer to reporters' comments, Yi Gang, governor of the People's Bank of China, pointed out that digital currency research has made positive progress, but there is no timetable for launching digital currency. Later, there are a series of research, testing, pilot, evaluation and risk prevention, especially digital currency. If used cross-border, there are a series of regulatory requirements such as anti-money laundering and anti-tax havens.

Yesterday, after the news came out, the digital currency concept stocks in the secondary market were all sharply picked up in the intraday trading. Among them, digital certification (300579), Golden Crown shares (300510) and Yalian Development (002316) closed at the daily limit. The strong performance of digital currency concept stocks has also become a beautiful landscape of the market on September 24.

Digital currency is coming out

So what is a digital currency? In the broadest sense, digital currency is any currency that exists in electronic form, including currency digitization, virtual currency, and cryptocurrency. Among them, Bitcoin and Litecoin have long been known to investors because of their wide range and intensity.

Recently, there have been even reports from the Internet: "The Chinese central bank issued digital currency within 80 days, and will initially be issued to seven institutions including the four major banks, Alibaba, Tencent and UnionPay."

Affected by such an atmosphere, at the press conference held on September 24th, when the Chinese central bank’s digital currency was launched naturally also received attention. In this regard , the central bank governor Yi Gang said: "Digital currency research has made positive progress, combined with electronic payment. There is no timetable for the introduction of digital currency."

The main battlefield and "nuclear weapons" established by the new order

Why is the digital currency so valued by the central bank that it is so sought after by investors?

On the popular level, the issuance of digital currency not only saves the cost of printing banknotes, but also better manages the creation and supply of money and enhances the effectiveness of the monetary policy transmission mechanism. The digital currency can be stored and the traceability of the circulation path helps the central bank to grasp the currency circulation in a timely manner, accurately measure the total amount of money and improve the pertinence, effectiveness and appropriateness of monetary policy formulation, and avoid the situation of one-size-fits-all supervision.

The most important point is that digital currency has become an inevitable trend in the upgrading of the global financial system. The future financial market and economic market will be based on the digital economy and digital currency. In other words, digital currency is bound to become a new battleground for future countries.

Guosheng Securities Blockchain Research Institute believes that with the continuous advancement of Libra, all countries feel that the new thing of digital currency will have a huge impact on the monetary sovereignty of various countries and the future of financial markets, especially in recent years, the trade friction between countries is the global economy. And the financial order brings variables, the digital economy and digital currency will become the main battlefield and "nuclear weapon" established by the new order.

Therefore, whether it is from the perspective of the development of the blockchain industry or the larger vision of the global economic order, digital currency will be the most critical link.

The central bank's digital currency is gradually approaching, and market attention continues to heat up. Not only the secondary market funds are competing for related concept stocks, but even in the primary market, the relevant industrial capital is also in the field of digital currency.

Just two days before the central bank governor Yi Gang spoke on the currency figures, A-share listed company Jinguan shares just announced that it plans to acquire a part of the equity of a parent company engaged in digital currency and blockchain companies. If the acquisition is successful, Golden Delicious will become the first listed company of A-shares to participate in the digital currency project. Its main purpose is to develop blockchain, digital currency, big data and AI in the new energy orderly charging network and ubiquitous power Internet of Things. Global market. The announcement fits into the hot spot, and Jinguan shares are also highly sought after by funds, successfully harvesting two consecutive daily limit.

As for how investors in the secondary market can tap and grasp investment opportunities in digital currencies, Essence Securities proposes to focus on three main lines: first, the issuance process, banking IT suppliers such as Changliang Technology, Hang Seng Electronics, Sifang Jingchuang, Kelan Software, Advanced Datacom, Yuxin Technology, Runhe Software, Gao Weida, etc. are worthy of attention; followed by circulation; followed by circulation, wallet service providers, payment service providers such as Lakara, New China, New World, Hailian Gold There are opportunities such as exchanges; the last is the management link, with the security encryption, KYC certification business, Wei Shi Tong, 360, and Futian integrity can not be ignored.

This article does not constitute investment advice, please be cautious. 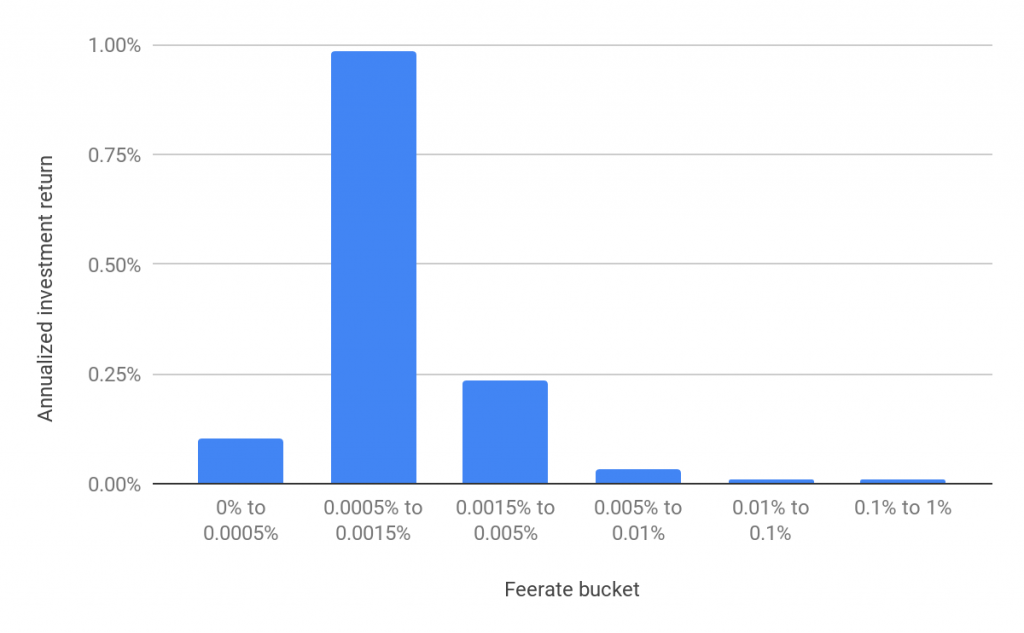 In the past seven days, there has been a significant increase in the number of large transfers on the bitcoin chain.