In the financial society, the average income of 1% of the wealthiest people in many countries has grown exponentially, including investment banking, commercial banking, asset management, real estate and insurance. Take the United States as an example. From the 1970s to the present, the proportion of financial practitioners in the top income groups in the country has continuously increased, nearly doubled.

It is no exaggeration to say that the rise of the financial industry has contributed to the acceleration of today's prosperous world.

In the modern financial society, banks and ordinary people are more and more frequently linked. However, the bank's operating environment is constantly out of touch with the real economy. The banking system is an extremely important part of the financial system. Today's banks are already "big." The situation that can't be reversed.

The opportunity for Bitcoin comes from this.

The mystery of financial risk transfer

In my previous article, I mentioned that asset securitization is a ****. It is possible to blow up the modern financial system at any time. It is not only a worry about the future, but the history proves that it is.

1994 was the first large-scale application of credit derivatives.

At the time, the oil company Exxon’s “Waldez” oil tanker had an oil spill. A large amount of oil flowed into the Alaska waters, causing serious damage to seabirds and marine mammals. Exxon estimated that the oil spill would be as high as 50. Billions of dollars, so the company asked JP-Morgan to provide the loan and keep the loan on its own account instead of selling it to a company. But after $5 billion is a large sum of money, because the money is at least theoretically risky, banking regulatory opportunities will require JP-Morgan to extract a substantial reserve to deal with the risk of default caused by various reasons, Pokhara. I came up with a way to circumvent the risk. He created a so-called "credit default swap" product, which is called "credit default swap", mainly because this derivative can make jp-Morgan and The other party exchanges credit default risks. 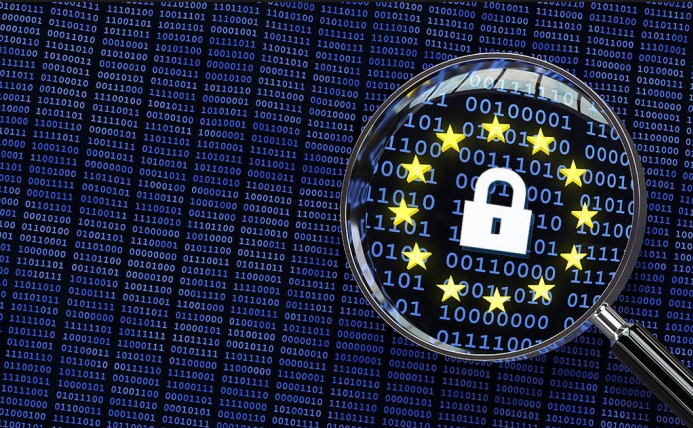 Looking for another bank will sign a contract to agree to repay Exxon in the event that Exxon is unable to repay.

In fact, JP-Morgan is shifting the risk, of course, Morgan needs to pay a large fee.

The innovation of financial instruments has enabled the banking industry to convert loans into securities, that is, financial assets that can be traded, in the process of securitization, thereby realizing risk transfer, while buyers of securities gain benefits and maintain cash flow, of course, must pay The price is the risk of losing money, even if the risk is relatively low.

The emergence of rating agencies has fueled the arrogance of the banking industry.

Because the customer is not well aware of the banking business, the rating agency is a bridge between the banking institution and the customer. The main task of the rating agencies is to collect and analyze the detailed information of the issuing entities, and evaluate their repayment ability with a simple 20-point system, the highest of which is AAA, which is similar to the rating of the previous currency, and the pain points. That is, the rating agency has no independence and the income structure is single. Only the project party purchases the rating score to determine the level of the project score.

Rating agencies have never been so noble for customers to really improve accurate rating reports. After the banks and evaluation agencies were stunned, the revenue of the rating agencies began to flourish. At that time, the banks had packaged CDOs based on subprime mortgages, while the borrowers of subprime mortgages were high-risk individuals with limited solvency. Granted a AAA rating for some packaged products. As a result, it can be imagined that a chicken feather is a reason why there is no authoritative rating from the media to rank the hero chain as AAA.

The ravages of the financial crisis

The financial crisis has always come one day, and all the hidden risks will erupt in an instant. In most parts of the United States, house prices have turned down at the same time. Other countries do not give up.

Rating agencies and banks are savage, giving the bank almost all the high ratings are beautiful bubbles, a punctuation. The bank's proud model of the diversion of insurance has been proven to be almost wrong. In early 2009, banks and insurance had caused more than $100 billion in losses, and the potential risk was as high as $300 billion.

These losses are likely to completely collapse the US financial industry. The US government initially tried to set a clear boundary for the bailout bank. The 100-year-old bank Lehman Brothers was the first flag for the greedy banking industry. 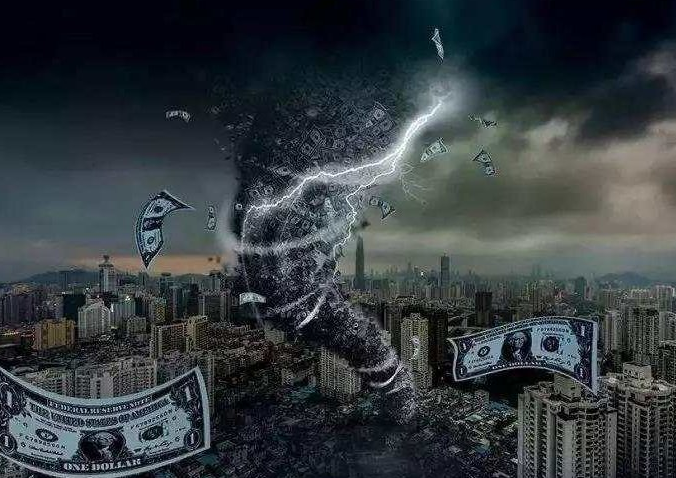 “Big but not down” is just an adult fairy tale. The outdated risk model and dirty insider blending will one day be punished by the financial market, and the time may be longer.

After the US government let Lehman Brothers collapse, the fundamental pattern of the global financial system changed almost immediately. Before this, the banks did not have to bear any risks. Everyone believes that there is strong government support behind the banks. There is a risk of bankruptcy. However, their ideas are too idealistic. In the face of unknown risks, the power of the government is sometimes not as powerful as it might be.

An economist once said this: "This is the end of the game of the global financial system."

However, in fact, the game did not end, the government restarted the game, and in the context of fear of financial institutions threatening economic security, the government was broken out of the rescue plan. From the United Kingdom to the United States, the rescue of the big banks succeeded in bringing the big banks back to life. As a result, the troublemakers who occupied Wall Street left behind.

The music does not stop, the dance has to continue

That is, between 2008 and 2009, Nakamoto has drawn a blueprint for Bitcoin in an attempt to counter the greed and plunder of Wall Street bankers.

Bitcoin's early evangelists once said: "Bitcoin is the most important invention in the history of the world after the Internet." Bitcoin should be a reorganization of the banking system of the Internet world.

1. Virtual currency is neither a true legal currency nor a value store;

2, did not receive government or authority support. Therefore, it is not safe to use cryptocurrency as a transaction medium;

3. Lack of standard functions of currency.

In the hands of the legal currency, who is quietly sprinkling the money supply, whether the banking system supported by the government is really the support of the future financial system, the security of the transaction media depends on technological innovation or the conservatives’ self-restraint. Where is the value of the currency under the standard function?

Suspicion is the beginning of all truths. Blindness from the past cognitive system is a kind of worship of experience.

Finance has always been a combination of risk and income. Technology promotes financial progress. The financial industry is like a dance. As long as the music does not stop, the dance has to continue.

Finance is not just about technology, but what we need to understand is that the road to cryptocurrency is still very long, including: the need for due diligence before dealing with encrypted assets, governance and risk management must be considered, and a clear, robust risk must be established. Management framework and more.

The problems faced by the banking industry, such as bitcoin and other cryptocurrencies, have to face. The only advantage may be trust and technology. Trust can solve outstanding problems in banking risk management. Technology can solve the problem of currency inflation under financial crisis. After all, Bitcoin only has a total of 2100w.

Slow fog cosine: Pressure measurement is a very interesting and meaningful thing, which has a positive effect on the evolution of the main network.

Wang Xinxi, co-founder of the Litecoin Foundation: dust attacks generally do not pose a threat, no need to panic