The secret of the mining machine chip: a wonderful story from the atomic structure

This article talks about a magical widget: the chip.

Have you used a chip?

What is culture? If culture is the habit of "useless and not knowing", then the chip is the culture of contemporary human beings.

Whether it is a refrigerator, a color TV, a car, a computer, or a mobile phone, a large number of chips are required for calculation and a command signal is issued. It can be said that there is a chip as long as there is electricity.

Only the chip is hidden in the machine, we can't see it, it shows us the external function realization, so we can't see the chip. The development of Bitcoin mining machine has made people notice the power chip. The words of 9nm, 7nm and 5nm have also been introduced into everyone's ears. It feels very powerful. As for how powerful, most people can only say that the number is smaller. The more powerful, the more efficient it is to dig bitcoin.

This kind of answer seems a bit thin. If it is a practitioner, such an answer seems to lack professionalism, but it does not blame people's cognitive problems, because there are not a few people who have made it clear, I am trying to use an article today. , take this bone down and build a knowledge framework, let us understand, what is the American chip blockade? What is the mining machine chip? What is the nature of the chip?

With the US blockade of Chinese chip technology, the term chip has once again become a global hotspot, so in order to understand the chip, we start with the most basic atomic structure.

You didn't get it wrong, it's the atomic structure, but I will speak very easily and enjoy the reading process to the movie-like experience. Ok, fasten your seat belt and get ready to start. 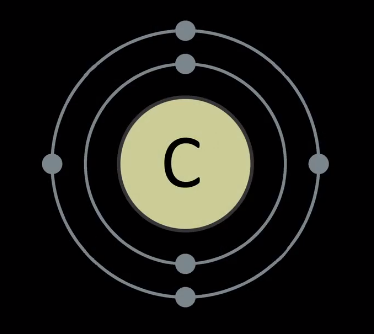 The figure above is similar to the dart target. It is the atomic structure of a carbon atom. There is an electron core in the middle, and there are four electrons on the outermost side, for a total of six electrons. 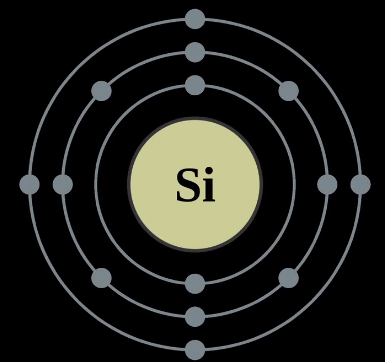 Macroscopically, it is easy to lose electrons. In addition to hydrogen and helium, other atoms, when combined with other elements, reach a steady state after reaching 8 electrons. For example, the main component of salt that everyone eats every day is NaCl, Na loses an electron, and Cl gets an electron, each of which has an 8-electron structure. This is the ionic bond. The other is a covalent bond. Different nucleuses can share electrons to form covalent bonds, such as two carbon atoms, which are put together and have a stable eight-electron structure outside each atom. 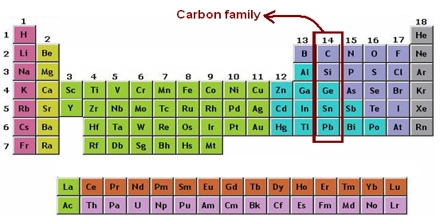 Now that you have found a good material, how do you implement a logic circuit? 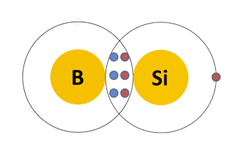 What order is waiting? Plus voltage. If the voltage is from B to P, that is, B is positive and P is negative, the electron will run from the right to the left under voltage. When the voltage is reversed, it will not work. This is the principle of diode unidirectional conduction.

According to the diode principle, the logic gate shown in the above figure is formed. "AND gate" "or gate" "non-gate", then these logic gates are spliced ​​to form a more complex circuit, and the world of computers opens. 0 and 1 are regularly hopping in the machine. 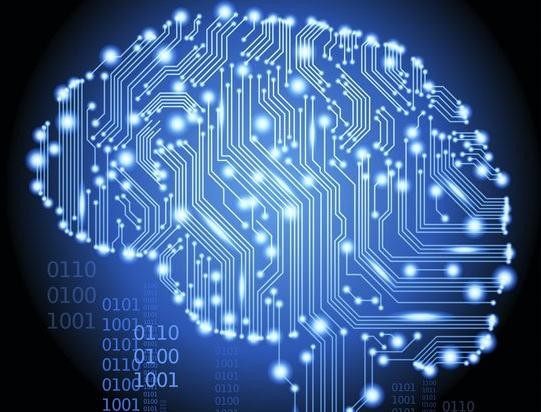 Circuit materials changed from vacuum tubes to transistors. From the 1980s and 1990s, the development of computers led to the increasing demand for computing power. Many developed countries began to invest heavily in chip research. At that time, China’s economic construction had just improved. Naturally, there is no way to fully invest in research and development.

The CPU of the computer developed rapidly, so Gordon Moore, one of the founders of Intel Corporation, proposed Moore's Law, which is double the performance of the 18-month chip. This law is basically said by the brain, because this is just a theoretical support without any theoretical observation.

Let's take a look at the chip production process.

First, elemental silicon is extracted from the high temperature in the sand. The silicon here is a stable crystal structure and is made into a silicon column (silicon ingot). 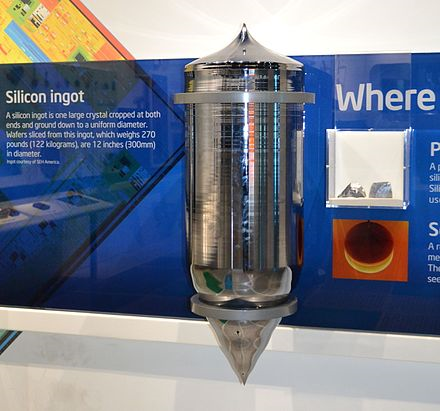 Then cut into a thin wafer.

Then, photolithography. Apply a photosensitive material to the wafer and then change its properties under intense light, from insoluble to water. After controlling the light, after illuminating different positions, the water is punched to obtain a groove. 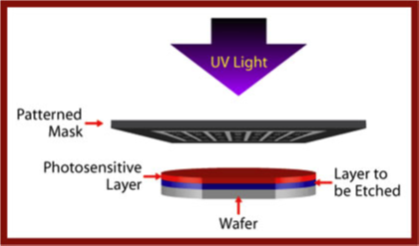 In the groove, the elemental silicon is exposed, and then the boron and phosphorus mentioned above are mixed in different parts, the logic circuit is formed in the groove, and the excess silicon can also be removed by the etching solution (method of photomasking) . This forms a transistor one by one. Of course, the recess can also participate in the metal material, thus forming electronic components such as capacitor resistors.

The precision of lithography determines the quality of the chip. The size of the transistor is as small as the size of the fingernail, and can integrate more than one billion transistors . The lithography machine is very important. The design process (including the software design process) is very critical, and the core values ​​are almost firmly in the hands of the United States.

The question now is, why can China do not produce chips like Gree, Xiaomi and Haier?

Mobile phones, home appliances can use China's demographic dividends and cheap labor, my things do a lot better, and very cheap, I directly open the market to play the low-end market, and then go to the high-end, high-end, earned money and iterate It is better to be the best, and it is difficult for other countries to compete with us.

So why can't the chip slowly develop from the low-end market?

The Internet is saying that the country is not investing enough, the resources are mismatched, and the start is late. In fact, these are not fundamental problems. Other industries have the same problems and are still being overcome.

Because the chip industry has almost no cheap low-end market, that is to say, you must be the top chip, the general chip is not used at all, not just because of performance, because your rotten chips are more expensive than others! There is no price advantage.

The chip industry is fast, and the market always needs the highest performance chips. Design, filming, production and other aspects require a lot of capital investment, but this is not a problem, because the demand for a new generation of chips is huge, and the cost is directly diluted. If the profit is considerable, there is no need to sell it to the customer. In fact, the price of the chip is already very cheap to a certain extent. So in the market, all are the highest-level chips, and the chip industry has almost no low-end market.

Then why is the chip of Chinese mining machine manufacturers leading?

There are several reasons:

First, the logic circuit of the ASIC power chip itself is extremely simple, and does not need to complete complicated operations. It is only a hash collision to find the number, and the function is very simple and easy to design. I have to admit that I don't believe you to try to design and produce Intel chips. The world's first ASIC mining machine was also made by the United States, but the industrious wisdom of our people and the influx of capital (that is, making money, making big money) let this The industry iteration is very fast, the giants have not responded, and our goods are sold to their doorsteps;

Second, there are many other supply chain factors in the mining machine. China has the best supply chain for the electronics industry, just like mobile phones and drone manufacturers need to install the factory in the Pearl River Delta (Shenzhen, Dongguan, etc.);

Third, the digital currency market in Asia (China, Japan and South Korea) has developed greatly and rapidly. Once the scale effect is formed, it is not easy to catch up later. This is the same logic as the mobile phone.

The chip is the crown of industry, and the complexity is by no means an article can fully explain it.

This paper introduces the atomic structure to silicon materials, from semiconductor diodes to lithography machines and chip manufacturing processes, and analyzes the current development of chips and mining chips. I believe it will open up for those interested in mining and digital currency industries. Small window.

The essence of blockchain investment is financial investment. Financial investment is a very comprehensive and complex activity. To collect and understand many aspects of information, we can make possible effective judgments, basic understanding of mining machines, and increase or decrease of computing power. The analysis of the movement of mining machine manufacturers is an essential element. If you just look at other people's money to make money, you feel that you can make money. It is a very shallow understanding, because the people who make money in the market are always a few people, those who use their brains and have a little luck.

In-depth interpretation of the use of Suichang: Libra is the future of cryptocurrency innovation