Facebook CEO Mark Zuckerberg said that after a series of serious scandals eroded people’s trust in the company, the company known for “quick action, breaking the rules” is taking a turn A strategy of “wait and see, then move” to launch new technologies such as virtual reality (VR) and cryptocurrency.

In an exclusive interview with the Nikkei Asia Review at the Facebook headquarters in Silicon Valley, Zuckerberg said: "In the past few years, Facebook and other large Internet companies have indeed been at the center of many important social issues."

Zuckerberg acknowledges that in areas such as protecting privacy, ensuring user well-being and preventing election intervention, Facebook is lagging behind in some of the work that they need to do.

The social media giant has been struggling to cope with the consequences of its unprecedented growth and the rise of its pioneering data economy. Issues, including Cambridge Analytica data breaches and the spread of “fake news” threatening democracy, have triggered anger and mistrust among many users.

During the interview, Zuckerberg struggled to get rid of his "destroyer" image wearing iconic T-shirts, jeans and sneakers, and showed that he and Facebook have matured and learned from these challenges.

Zuckerberg said the company has undergone a "significant shift in focus" to respond to risks in a more positive way.

To this end, he called for measures such as the establishment of artificial intelligence systems to help identify and remove potentially dangerous content, rather than waiting for user reports.

Zuckerberg elaborated on his vision of using virtual reality and augmented reality to change communication as part of Facebook's mission to help people connect. He said: "This is the first time that technology makes you feel like you are with another person."

This technology is also suitable for the workplace. Zuckerberg explained: "There are talents everywhere, but the opportunities are very concentrated, usually in the city. But in the future, with VR technology. I think you can choose where you want to live and what kind of community you want to live in. But you can get the kind of opportunity you want anywhere. I do think that this will have a far-reaching balance effect on society and is very important to the overall economy."

At the same time, however, people are concerned that virtual reality systems can collect large amounts of data on the user's body and eye movements. Zuckerberg tried to alleviate these concerns. He explained that Facebook's privacy protection model for hardware such as the Oculus Rift VR helmet is different from that for other services, and much information is stored on the device itself, not online.

Facebook’s plan to create a cryptocurrency, Libra, has also raised concerns among many national authorities about its potential global financial system. Zuckerberg promoted this cryptocurrency as a way to help people in emerging economies participate in the financial system. He also stressed the need to engage in dialogue with regulators to resolve this uneasiness.

When asked about Facebook's 2020 (Libra) release plan, the CEO shunned the issue. Zuckerberg said: "It is clear that we hope to make progress in the near future, rather than let this plan take many years to launch. But now my real concern is to ensure that we can do this well."

Zuckerberg finally said: "Part of this approach and our change is that now when we do something that is very sensitive to society, we hope that we can go out for discussion for a while, get feedback through negotiation, and then solve the problem. Then it's launched again. This is very different from what we might have done five years ago. But I think this is the right way to do this work at our current scale." 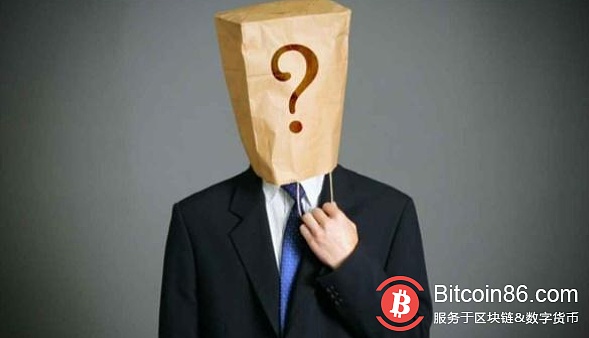 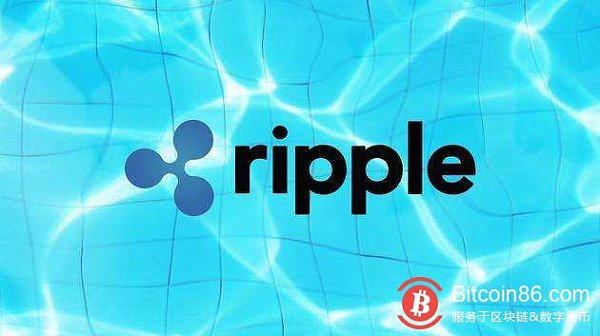 Blockstream CEO: If you meet some comparable metrics in the future, Bitcoin may reach $250,000.