The number of patent applications for blockchains in China has exceeded 10,000.

On September 26th, the inter-chain pulse was searched on the innojoy platform according to the keyword of “blockchain”. It has been observed that 10005 Chinese invention patents have been applied for so far, and the number of patent applications for blockchains in China has officially broken.

Among them, Alibaba still ranked first, applying for 534 blockchain patents. Followed by Unicom and complex beauty, the number of patent applications for blockchains with 212 and 196 items ranked second and third respectively. Mutual chain pulse statistics, among the top 10 companies in the blockchain patent application (NetScience and Emory is tied for tenth), there are 6 in Shenzhen, 3 in Beijing, and 2 in Hangzhou. city. Tsinghua University ranked fifth with 34 blockchain patent applications. Universities such as Peking University and Zhejiang University have not entered the top ten list. 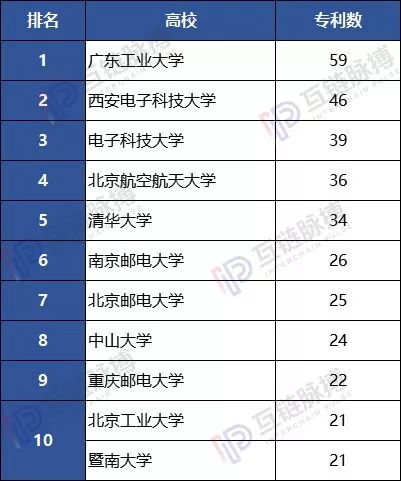 From the perspective of time, the momentum of China's blockchain patent applications in 2019 does not seem to be as rapid as in 2018. This year, three-quarters of the total number of patent applications is less than half of the total in 2018. It can be seen that this year's blockchain R&D output seems to have a certain degree of reduction this year.

Can you use Lightning Network without knowing Bitcoin? This app makes cryptocurrency payments possible

Rating agencies: There are risks in the private chain, and blockchain technology will be promising