According to TokenInsight data, the BTC 24h transaction volume was $19.2 billion, the number of active addresses decreased by 8.78% from the previous day, and the number of transfers increased by 1.17% from the previous day. BCtrend analyst Jeffrey believes that after the collapse of the BTC, the popularity continues to decline, lack of new inflows, and will continue to adjust in the short term. 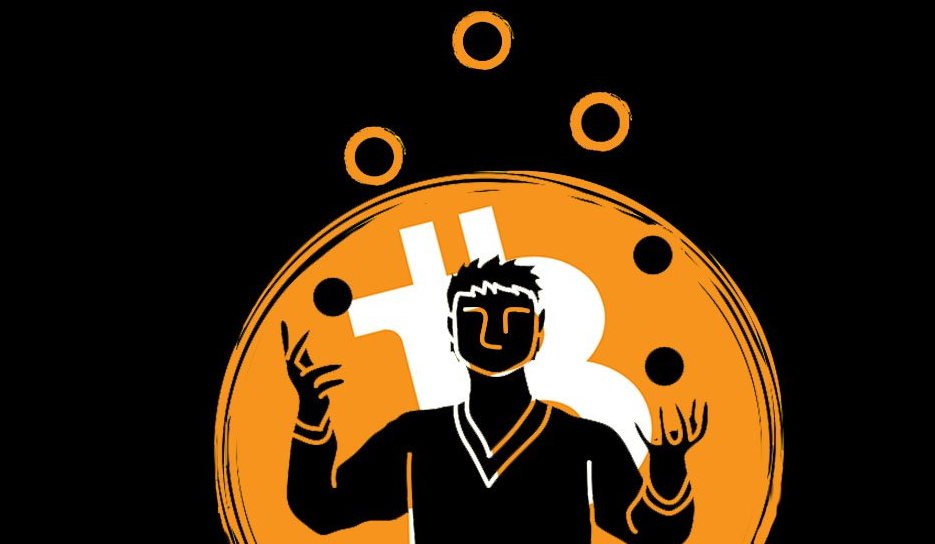