Data: The issue involving blockchain was questioned 837 times at the Shanghai and Shenzhen Stock Exchanges 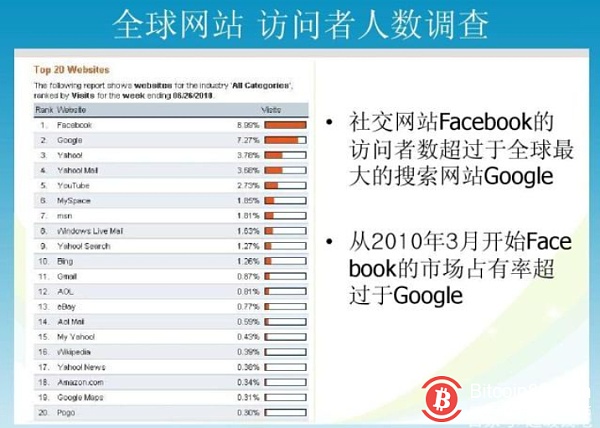 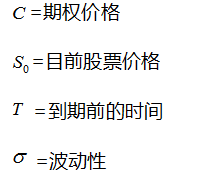 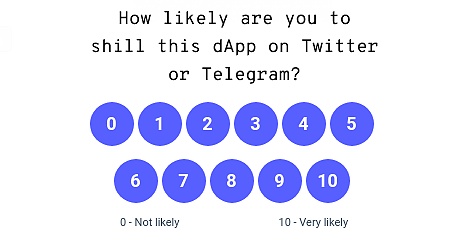