According to Coindesk's September 27 report, the Fold App, an app that supports Bitcoin Lightning Network Payments, allows users to earn bitcoin while buying goods such as clothes or pizza using Bitcoin. After the first round of financing, the app subsequently added a legal currency payment function.

Fold product director Will Reeves said that the financing institutions of this round of financing include Craft Ventures, CoinShares, Slow Ventures, Goldcrest Capital and Fulgur Ventures, with a financing amount of $2.5 million. Reeves said the funds will be used to strengthen the company's partnership in the cryptocurrency and retail sectors.

In order to provide quality services and top rewards to merchants and consumers, we will soon launch a subscription service. When people buy items at a retailer through legal currency, they will receive a bitcoin reward. They can spend these rewards or withdraw them to a bound bitcoin address. In the future, we will also release an updated version that allows people to use the Lightning Network directly to extract rewards, which will increase the availability of the application while reducing the cash withdrawal fee.

The app can bind the user's debit card and reward the user for regular purchases, and users can also send bitcoin from their Bitcoin wallet to the Fold App. Reeves added that the mobile version of the Fold App will be released in October. Prior to this, users registered through the Fold website can also try the app.

CoinShares co-founder Meltem Demirors said that the Fold App is very different from other Bitcoin apps that focus on retail because it encourages users to use unmanaged wallets. She said:

I am delighted that we can not only work with Fold, but also with our portfolio companies, corporate partners and other service provider communities to give users a better bitcoin payment experience.

While there are several other cryptocurrency applications that focus on retail, Fold is most concerned with lightning network payments. The Fold App has integrated two lightning-network-friendly wallets: BlueWallet and Breez. This is also the aspect of partner Oleg Mikhalsky's interest in this investment.

Mikhalsky said in an interview with CoinDesk:

We believe that Lightning Networks can be a payment method for a variety of applications because of its instant settlement, low-cost micro-transactions, 'flow' payment capabilities, and future support for other assets of the Lightning Network. As an investor, we invest our money in different types of applications and models and learn from them. We support start-ups that try to push the adoption of cryptocurrencies.

The application Lolli revealed to CoinDesk in July that it plans to increase the options for lightning network payments. The competition for such applications will become more intense.

At the same time, Fold is working on cryptocurrencies for retailers such as Macy's, Target, and Amazon. When a user completes a purchase through the Fold App, the merchant can only see the payment processed by Fold and cannot see the payment of the user's credit card or Bitcoin wallet address. This is more private than shopping directly through the merchant's website. When the user pays the bitcoin, Fold pays the cash to the merchant, who typically chooses to accept the legal currency.

We can settle in either domestic or bitcoin, but now all major merchants choose to settle in the currency so they don't bear the risk of cryptocurrency fluctuations or accounting fees. Fold can seamlessly convert cryptocurrency assets and legal currency because we have integrated directly into the systems where they sell terminals. 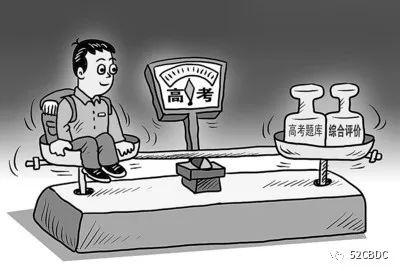 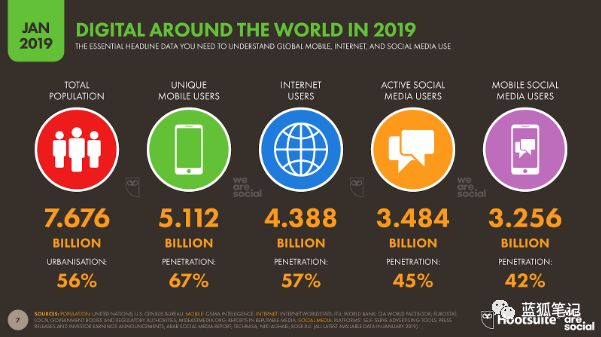