According to TokenInsight data, the BTC 24h transaction volume was $16 billion, the number of active addresses decreased by 11.6% from the previous day, and the number of transfers decreased by 15.22% from the previous day. BCtrend analyst Jeffrey believes that BTC's popularity has declined for three consecutive weeks, and traffic has shrunk simultaneously, which may be consolidating in the short term. 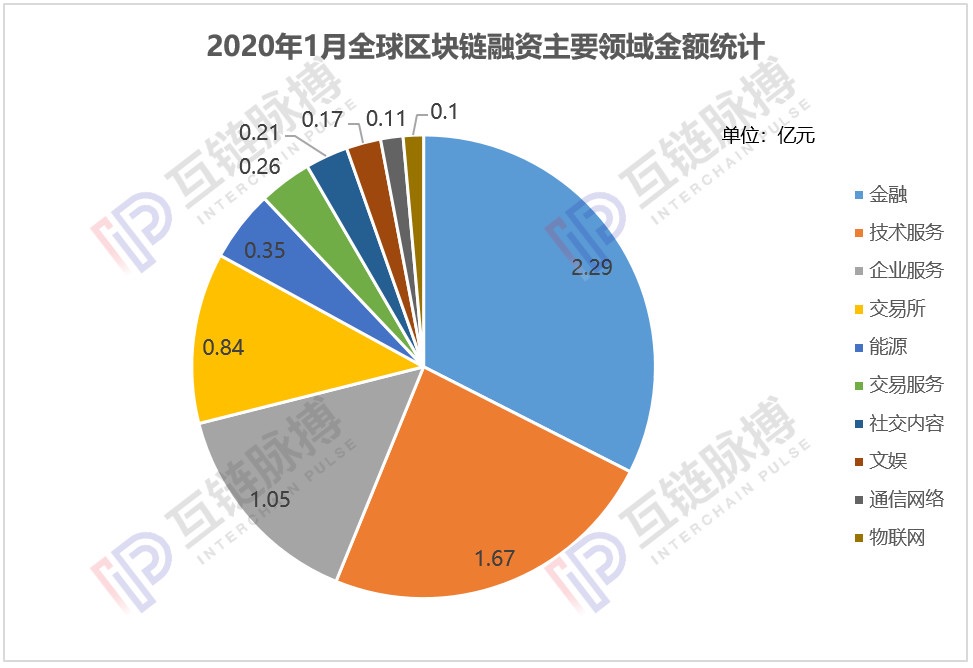 "Central Bank of the Central Bank" BIS President: The arrival of the global central bank digital currency may be faster than expected, we support the efforts of countries