• Coinbase has a practice to publish a research report on the asset before the asset goes online.

• So far, Coinbase has announced 58 assets under review, 19 of which have been placed on the shelves.

• Each asset has to wait an average of 75 days from the previous survey to the official launch.

• In 2019, 21 of the 25 assets announced by Coinbase were supported by venture capital.

Coinbase's goal has always been to give its users “access to … assets that account for at least 90% of the total market capitalization of all digital assets in circulation.” A recent announcement by the exchange showed that there are 17 new currencies under investigation, including Some have not yet started the main network.

The Block will study this convention of Coinbase and why most of the assets of the 2019 Coinbase survey are assets supported by venture capital.

On July 13, 2018, Coinbase first announced a pre-investment investigation of assets. The San Francisco-based startup believes this is "in order to keep our users open and transparent, and let users know what we can do with the assets that may be available later." So far, Coinbase has announced 58 research. Assets, as of the time of writing, 19 have been officially launched.

The average waiting time for each asset from the previous inspection to the official launch is about 75 days, and the median waiting time is about 57 days.

As shown in the figure below, we plotted the online waiting time for the 19 assets mentioned above. The longest-running one is Stellar's Lumens (XLM). XLM was among the first to be reported by Coinbase on July 13, 2018, and it was not until March 13, 2019 that it announced support for the XLM transaction pair. The shortest waiting times were Civic (CVC), Distrixt0x (DNT), Loom Network (LOOM), and Decentraland (MANA), which were launched within a few hours of Coinbase's announcement of the survey.

Coinbase's recent survey of the currency research has been criticized. Critics believe that these assets are mainly VC projects, they use Coinbase as an exit channel to sell their holdings to retail investors.

The Block studied the 2019 Coinbase's survey of the currency research to identify which venture capital institutions/individuals benefit the most. In 2019, Coinbase surveyed 25 project assets.

According to the public investment and financing announcement and the investor's introduction in the official website of the project, The Block confirmed that 21 of the 25 assets are VC platform. The most active investors in these 21 projects are MetaStable Capital, Multicoin Capital and Polychain Capital, which have invested in 8 projects.

In addition, The Block has drawn a diagram depicting the investment of the 19 most active investors in these 21 projects. One of the most popular projects for venture capital is Coda, with 11 of the 19 active investors voting for Coda; followed by Handshake, which was supported by 10 of them. 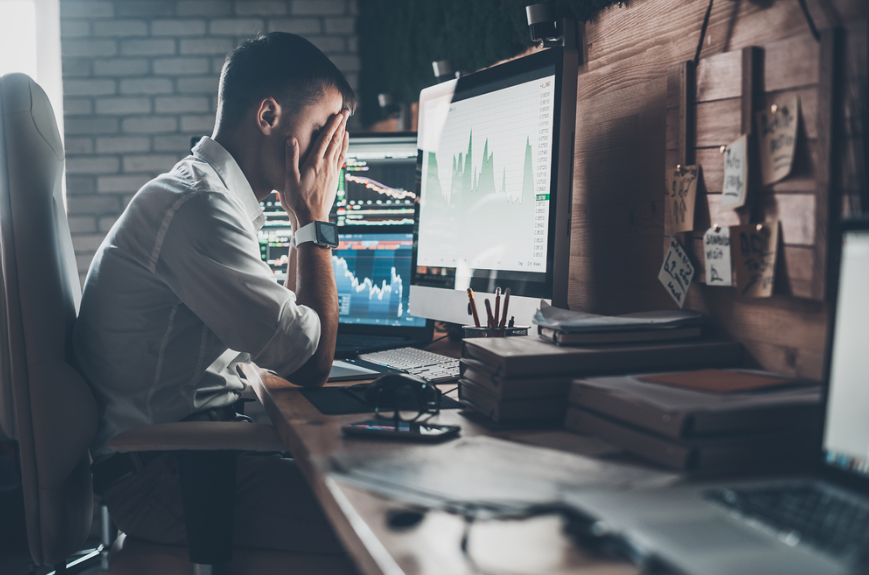 Huasoft Jinke Pandong: The biggest role of the blockchain is to solve the problem of trust in information transfer and core asset transfer.

People familiar with the matter: South Korea's Ministry of Finance is considering a 20% tax on cryptocurrency trading income