Bavin's exclusive lkPolkadot (Boca) founder Gavin Wood: The goal is to launch the second network in the first three months of the launch.

Gavin Wood, co-founder of Ethereum and founder of Polkadot, recently accepted an exclusive interview with Babbitt. In the face of the main online line that everyone is very concerned about, Gavin Wood revealed that the target is still to be launched before the end of this year. The team hopes to complete the functional integrity in July of this year, and then conduct a comprehensive audit, the official release of the Polkadot main network will be officially released after the third-party audit experts believe that it can be released. Three months before the launch of the main network, Polkadot will carry out the second token financing and release the remaining 20% ​​of the tokens. The specific form is still under consideration. More information: https://www.8btc.com/article/392902 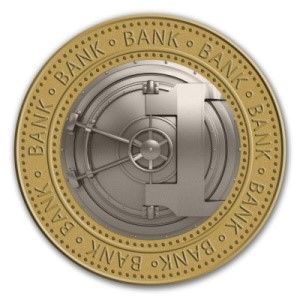