Analyst Joseph P. DiPasquale issued a statement saying that the volatility of the cryptocurrency market is mainly based on short-term speculation, because there is still a long way to go before it can be adopted on a large scale. Many projects are feeling the pain of growth: on the one hand they are no longer novel, not enough for traders to make big bets on them, but on the other hand they are not mature enough to justify their ability to match higher market capitalization. . In a sufficiently long timeframe, if the project achieves its goals and their technology is finally adopted, a balance can be struck between concept hype and technology maturity. However, traders who only focus on hype during this transition period may be those who have been forced to pick up the mess after the dust settles.

MakerDAO launches a new executive vote to reduce the stabilization rate to 8.5% 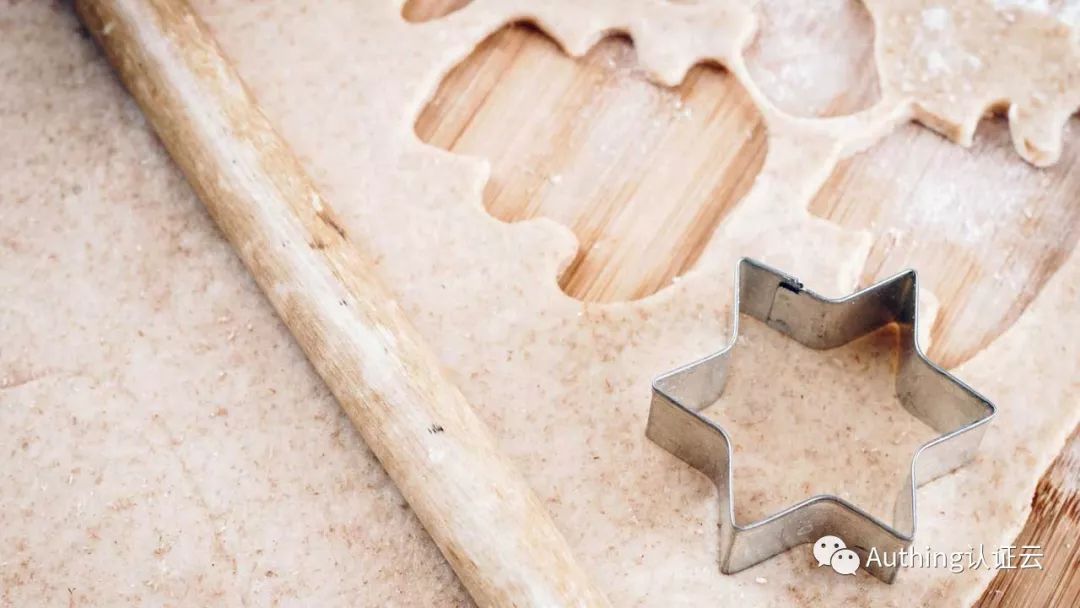