The blockchain platform Algorand test network is open to the public

On April 16, the test network of the Algorand blockchain platform was opened to the public. It is reported that Alogrand was first shown in 2017 by Turing Award winner and MIT professor Silvio Micali. In 2018, the program received approximately $66 million in funding, including venture capital firms Union Square Ventures and Pillar. In February last year, both companies provided Algorand with $4 million in seed round funding. 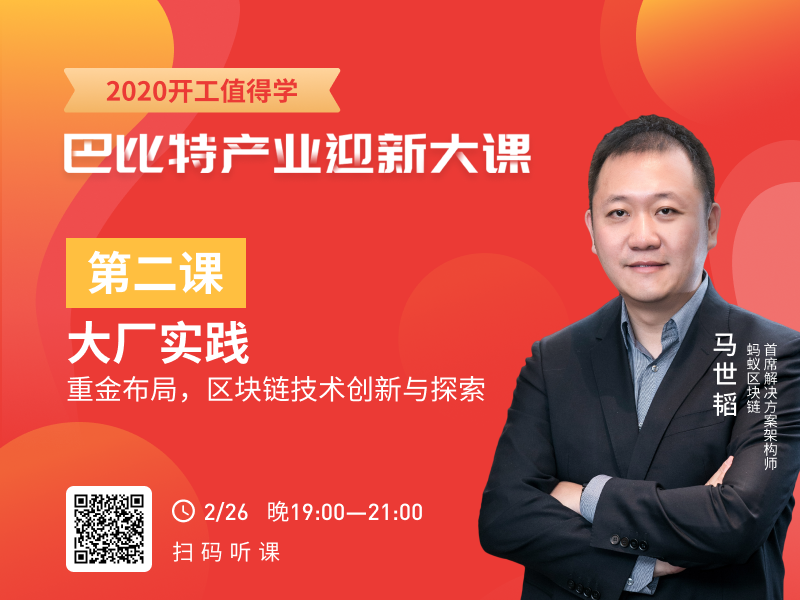