Twitter is playing quietly, this game allows you to earn $1 million in bitcoin

Hi friends, I haven't seen you for a long time. In a blink of an eye, a quarter of the past 2019 has passed, but the speed of the recent currency does not seem to be much faster.

I don't know how many people are still insisting on waiting for the next cow?

Anyway, old K myself, and many friends around me have already held coins in the Buddha.

Laugh to see this coin return to zero, then look at that IEO, but I am not moving

Every month's entertainment is to open a wallet exchange to ensure that my Google verification is still available.

At this time, some things that are entertaining can actually catch my eye.

Some time ago, a friend of Amway had a special mysterious game. Many of the coins on Twitter were playing in the dark.

This game is quite interesting. Let's share it with you today. It is especially recommended that the friends of the Buddha have nothing to do when they are doing it . If you win, you can earn a prize of $1 million.

This game called Satoshi's Treasure , Chinese turned over is "the treasure of Nakamoto."

The rules are also very straightforward. Simply put, the team is looking for passwords through clues and finally wins Bitcoin worth 100,000 ($1 million) .

There are a total of 1000 clues, which are various forms of puzzles. The clue points to 1000 passwords. Who can find 400 passwords first , you can get the reward of this $1 million bitcoin.

A few days ago, on April 14th, the first clues were just released, or the first 12 clues launched by satellite (which is really a terrible father).

A lot of money on the Twitter father is concerned about this mysterious game, playing in the dark. 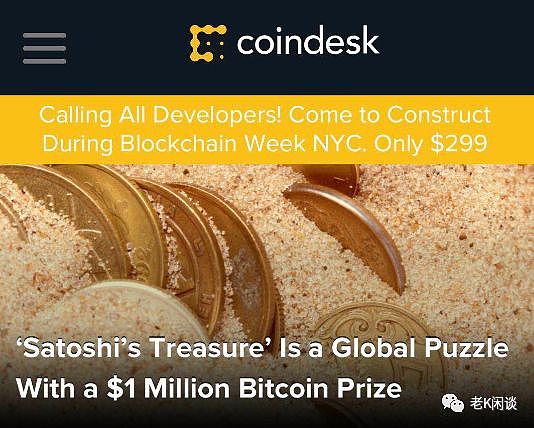 These 12 leads eventually point to 3 passwords, and I have already got one of them.

(PS welcomes friends who have found another password to exchange messages or team to find a password.)

Focusing on the principle of participation, I am here to show you the first clues from the previous satellite: 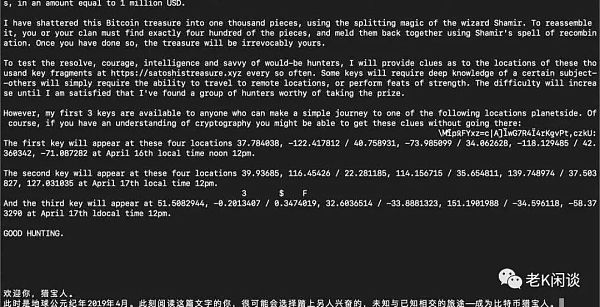 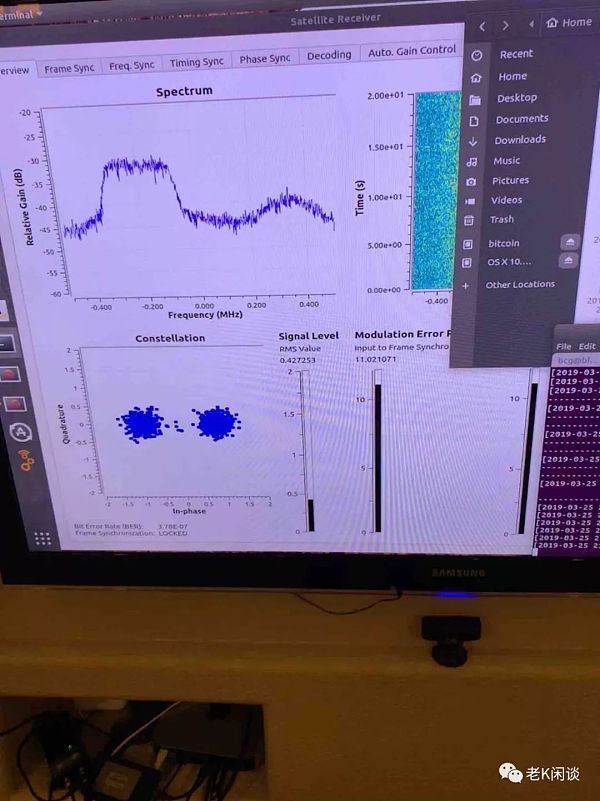 This clue is quite straightforward, that is, latitude and longitude. I looked at Google Maps in several countries around the world, from California, Boston, New York, to Beijing, Hong Kong, China, to Africa, Japan, and Australia . 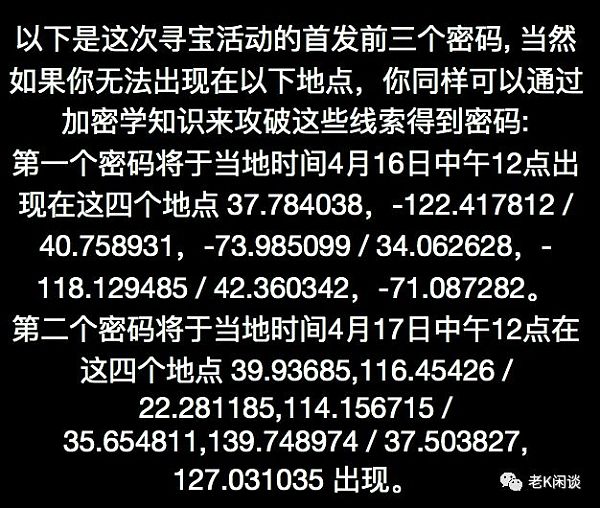 I am looking for a password to go to Los Angeles tomorrow.

A warm welcome to friends in Beijing and Hong Kong to find a password and leave a message, we can exchange passwords.

Foreign friends on twitter have started to form a team. .

According to a friend who recommended me this game, this mysterious organization has organized several small games before this $1 million game.

The time my friend participated was half a month ago, when there were only 20 clues, pointing to 20 passwords, and finding 10 passwords would win a small reward for 1 bitcoin.

In short, now the clue has just been released a few

If you want to win, you can quickly find a team of 400 passwords. I still have a chance.

You can leave your email directly on the official website of this organization http: //satoshistreasure.xyz/

Later, it is said that there will be an app dedicated to show 1000 clues.

But no matter what, old K I want to say something here.

If you have friends and won the $1 million in the future, please remember the news that was seen on my public account.