According to recent media reports, EU competition commissioner Margrethe Vestager said in an interview recently that Libra will create a dangerous "independent economy." She is cautious about the many risks involved and believes that the government needs to slow down. Vestager did not completely deny Libra, she claimed that there are still "many problems" about the company issuing its own currency. 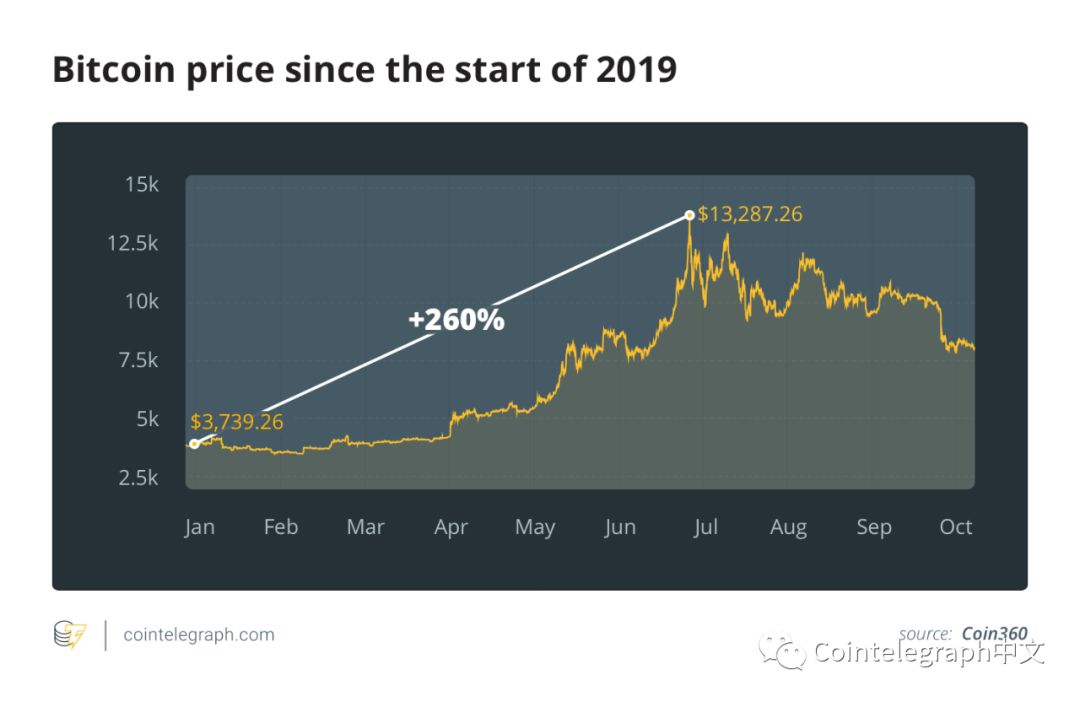 Inventory: 2019's biggest winners and losers in the crypto industry

Rwanda will allocate funding to support blockchain and other technologies in the next financial year starting July 1, 2019