The data shows that the mainstream currency has a small correction, and the bitcoin remains in the range. 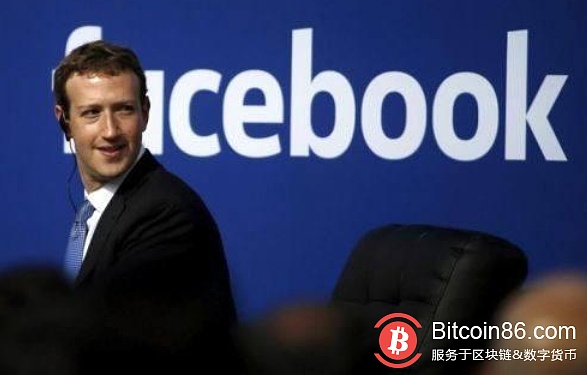