US stocks fell gold, bitcoin is farther away from “safe haven assets”

According to CNBC, due to concerns about the global economy, the stock market fell day after day, gold prices rose steadily, and bitcoin, which was once hailed as a “safe haven asset,” was still consolidating at a low level.

At present, the Dow Jones index has fallen for three consecutive days, with a drop of more than 1,000 points, making US stocks ushered in a “open door” in the fourth quarter.

Data from the Institute for Supply Management (ISM) showed that the US service industry index fell to its lowest level since August 2016. The non-manufacturing index for September was 52.6, lower than the previous forecast of 55.3.

After the data was released, investors were eager to buy safe-haven assets such as treasury bonds and gold. The 10-year US Treasury yield fell to 1.52% from about 1.6% earlier in the day. Gold futures rose 0.8%, and the current price is $1520.50 per ounce.

Earlier this week, ISM also announced the weakest data in manufacturing in 10 years, which also raised concerns about the recession.

“The most important thing is that the increase in uncertainty threatens economic confidence after the weak rebound in the stock market in September. Manufacturing continues to be weak, corporate executives’ confidence is at its lowest level in a decade, and private sector employment growth is slowing. ""

The weakness of US manufacturing has raised concerns about the impact of the Sino-US trade war on the economy, and this week the White House plans to expand its aggressive trade policy to impose a 10% tariff on European-made Airbus aircraft for French wine, Scotch whisky and Ireland. Whisky and European cheese are subject to a 25% tariff.

However, while the stock market fell and gold rose, the trend of cryptocurrencies such as bitcoin, which was once popular as a “safe haven asset”, remained sluggish. Bitcoin continued to consolidate below the low of $8,300 and the entire cryptocurrency market remained weak. Investors are still waiting to see the waiting time, and the funds from the institutions are still not showing signs of admission.

Previous market analysts said that bitcoin is only a "stored value tool" rather than a "safe haven asset." Because the global economy as a whole has been on the rise in the past decade, the performance of Bitcoin in the recession has not been confirmed.

The price of Bitcoin has not rebounded rapidly since it fell to around $8,000 in the last week of September, indicating that the market believes it has the potential to fall further. 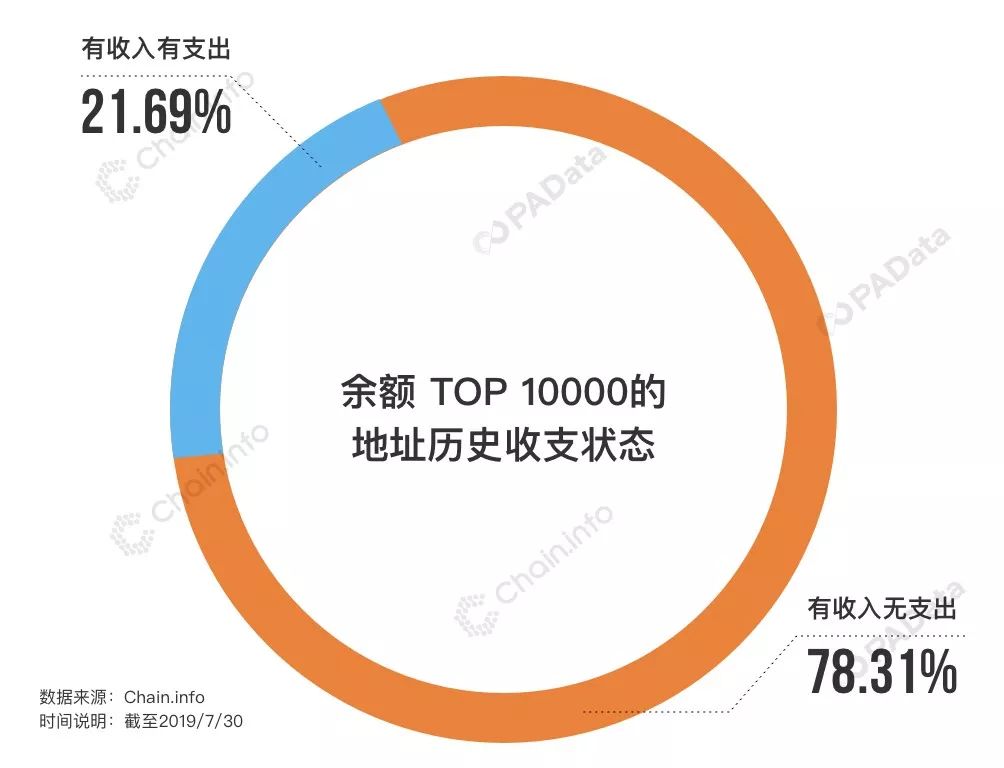