According to AMBCrypto, Zcash development company ECC re-released the Zcash 2.0.7-3 version. The company has previously released the same version, but has been pointed out that there are two vulnerabilities: Reject and Ping. The latest available version of Zcash is designed to address these vulnerabilities. 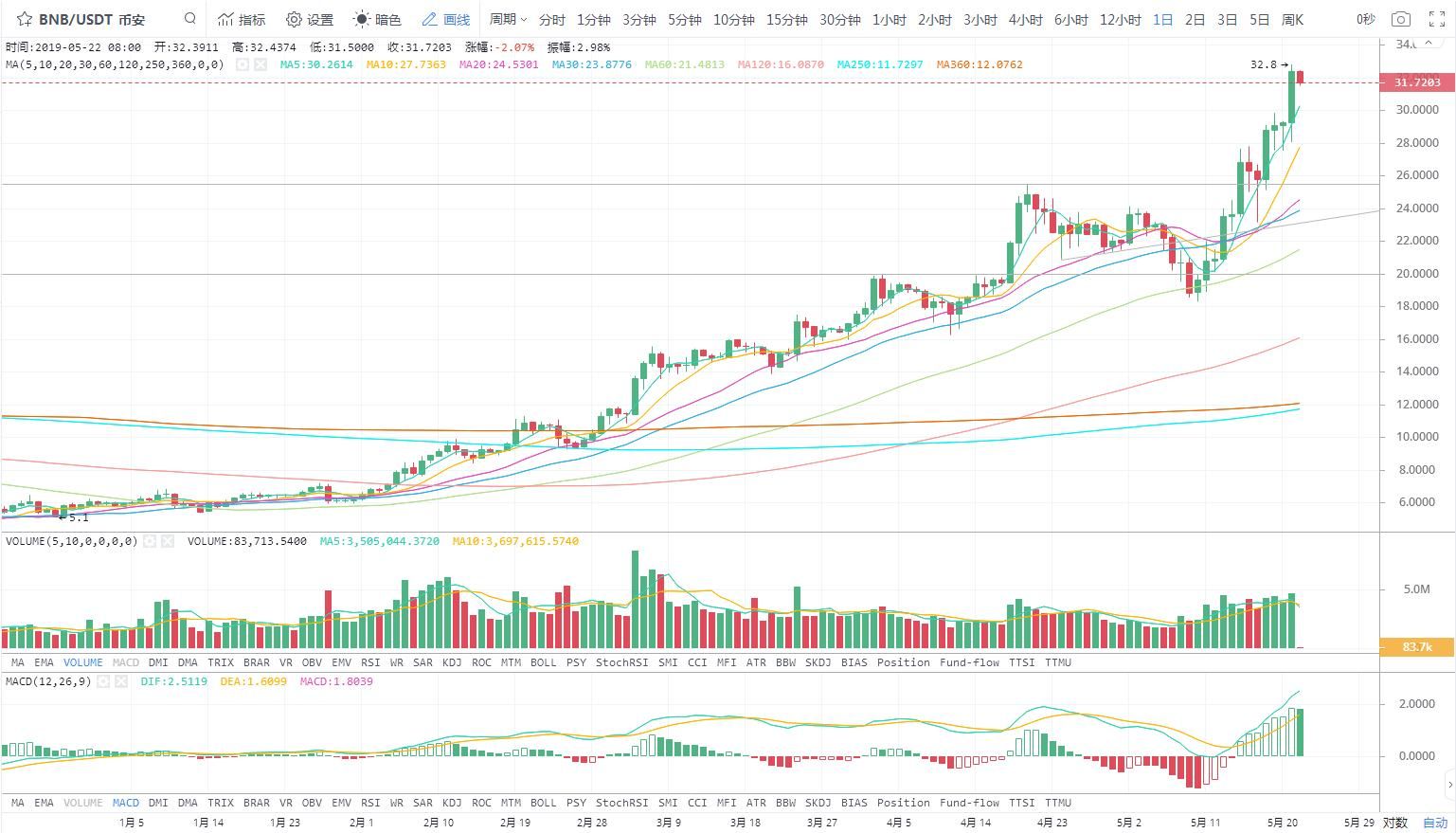 There are about a few TransferMint vulnerabilities in multiple wave scenarios.

China Youth Daily: If the central bank and commercial banks work closely together, they will increase their acceptance of digital currency. 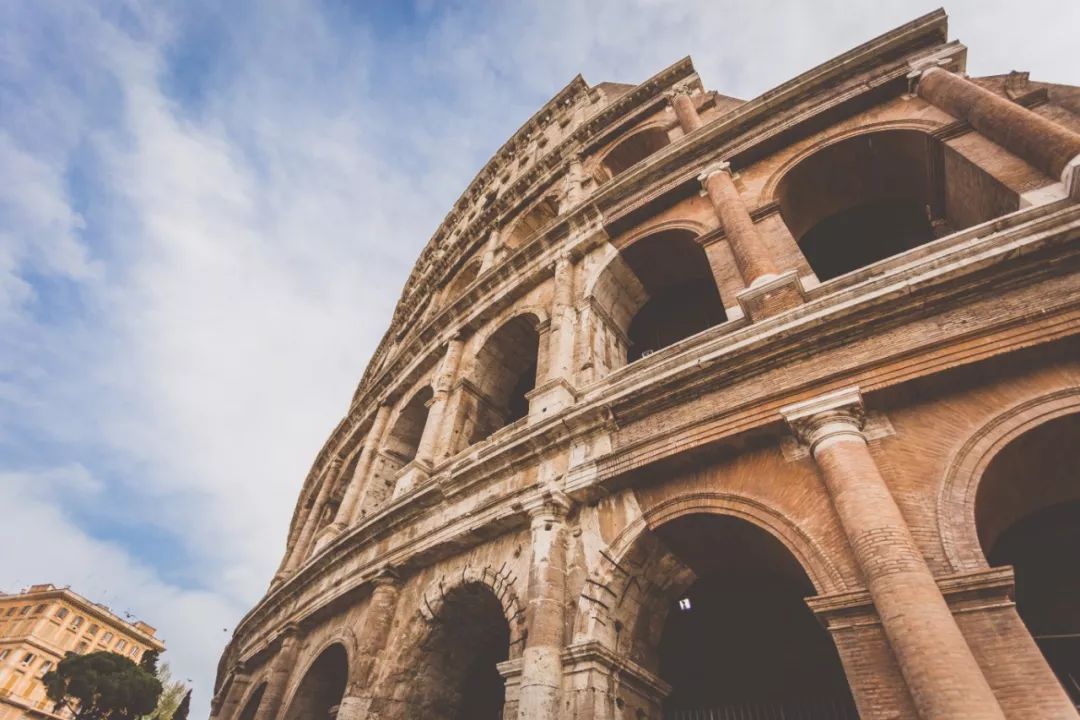