According to Sina Finance News, recently, Huijin (SZ300368) Secretary-General responded to investors on the interactive platform to "detail the company's research process in the field of digital currency". According to the current public information, the research on digital currency is mainly led by the central bank. It has not yet been applied in practice. The company's existing main business does not directly involve relevant content. The company will pay close attention to the development of digital currency related technologies, as well as the implementation and implementation of related industries and policies, and actively grasp the development opportunities brought by digital currency.

Leek flower | insist on fixed vote for two years, I did not expect that I still lose 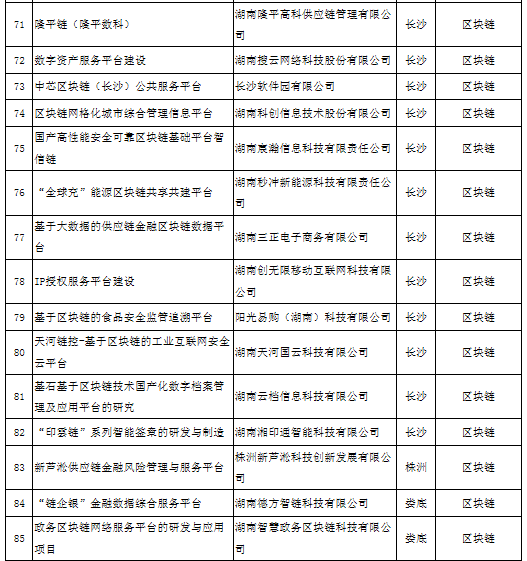