Usually every day bitcoin, blockchain, a lot of professional terms, I see a big head, it is rare to meet the National Day holiday, just back to the home to relax. There is another reason for returning to my hometown this time, because my relatives have relatives to do happy things and come back to eat banquets. The relatives in the family have a good relationship, so basically who will do things, all relatives will be present. Among the relatives present, the most striking is a cousin of my father, my aunt.

In our group of relatives, she is currently the best mix (of course, there may be no comparison with the people in the currency circle). I have been opening a garment factory outside for more than 10 years, and the annual net profit is several million. I opened a Land Rover and the child opened a BMW. What kind of model doesn't matter, anyway, no matter what model is already a good car in the heart of the old family, then I have already bought several suites in Guangzhou, and bought a lot of myself and children. Insurance, or with dividends. Not only the people in our family, but the people around us talk about her, all of which are vertical fingers.

It stands to reason that their life is already very good, but every time I chat with her, I can still feel her deep anxiety.

The most direct source of her anxiety is that the real economy is not doing well.

Although the garment factory has been in operation for more than ten years, and its scale is not too small, there are not only domestic orders, but also foreign orders, and it is mainly based on foreign orders. The profit of foreign orders is higher than that of domestic ones.

However, in recent years, the physical industry has become increasingly difficult to do, and various costs, expenses, and especially labor costs have increased. The competitive pressure of the apparel industry is also great, and profits have obviously started to decline in recent years. Moreover, opening a garment factory is a very hard job. It is often necessary to work overtime. It is also common to have several consecutive nights when it is about to be delivered.

On the one hand, the work is so hard, on the other hand, the profit has gradually become meager, so after having a certain amount of savings in her hand, she is eager to transform, hoping to have a more relaxed and profitable job, even if she earns It doesn't matter if it is less, so her eyes are naturally put on investment.

Second, the road to investment

She went out to work very early, her education is not high, and she has been doing business. She is doing clothing-related aspects. She has not much contact with finance, and her financial knowledge is extremely limited. Therefore, the end result is that the finance they are exposed to is not the same as the finance we usually understand, and it is always a bit "weird."

After she had money, she was stared at by many people around her. She was a "big client" in the eyes of many friends around her.

Because I work in the factory all the year round, the radius of life is limited, so the friends around her are still the friends of the past. Not every one of these friends has become a big boss like her. Many people are selling insurance and doing business. MLM, treasury, fraud, and so on, and she naturally became the most fat meat in their eyes.

I have been to her home for the New Year, I have slept for a very thin high-tech mattress that I bought from my friends for 20,000 yuan. I look at the same appearance as an ordinary mat, but it is said that the built-in air conditioning effect can be based on the air at the time. The temperature and the temperature of the sleeping person automatically adjust the temperature of the mattress. This is the first time she has taken it apart, and it seems that I am willing to open it. But to be honest, I really didn't realize any difference between this mattress and the 20-piece ordinary mat. . .

I know that I am engaged in financial related work, so she often deliberately finds me to chat, ask some questions, the content of the beginning of the chat is quite normal,

For example, ask me:

"What is the problem with our company's VAT invoice? How do you solve this problem?"

There are also such things:

"Our factory has received a batch of foreign orders. We have received the US dollar. How can we change it to RMB? How can this foreign exchange problem be solved?"

"I heard that the concept of 5G is very hot recently. What are the 5G stocks? Give me a few tips."

"How do you feel good-heartedness (MLM, has been filed)? I heard that as long as you invest 8,000 yuan, you can divide 1000 yuan per month. I have a lot of friends who have already participated in it, and they have already returned."

“What do you think about the project at Maidian Mall (MLM)? It seems quite creative.”

“How do you feel about dredging the meridian DDS instrument (MLM)?” . . .

Third, the road of the currency circle

The story is here, in fact, it is already inevitable. People like her who are “speaking well” are surrounded by “magic people” and it is really difficult to get in touch with digital currency.

I told her again and again in a straightforward language: "News has been exposed, MLM", "No need to say more, MLM is no doubt", "I believe in me, this is MLM", then she will not ask me this kind of The project is over.

I don't know if she suddenly wakes up. I understand that this kind of project is not reliable. I still find that no matter what project is in me, I will only get a reply. I feel that my IQ has been insulted. I feel that it is better than not. Ask it.

I think it should be the latter.

This time I went back to my hometown and saw me. She was still very enthusiastic, and she was still so beautiful.

After a certain set of clients, she still did not miss the opportunity to consult me. It seems that she has maintained enough enthusiasm for new things. She asked me:

“I heard that there is an app called Fun Step recently. You can make money by walking. How about this app? Is it a scam?”

Out of respect for her IQ, I didn't answer it directly, but joked: "I saw a "walking machine" on the Internet, and I tied the phone to the machine and the phone can always count. It’s easy to walk tens of thousands of steps a day, do nothing, wait for the wealth to be free, Taobao special price 9.9, recommend it to you.”

She laughed, she should understand, but she didn't mind. Of course, it is also possible to think that "it's going to get one," maybe.

She continued to ask:

"I heard that bitcoin is doing well now, do you understand?"

I am still a bit surprised that she knows bitcoin, although it is a matter of course to think about it later. It is rare for her to ask such a technical content. This is the first time I heard about digital currency in my hometown. So I responded very seriously.

She listened very seriously. After listening to my explanation, her biggest question was: Is Bitcoin legal? Is there a difference from pyramid schemes? Will it be banned by the state?

I have responded to these questions one by one, and I have been chatting for about half an hour before and after, and I have gathered a lot of listeners around me.

In the end, of course, they are the ones that they care most about. They smiled very strangely and then asked: How many bitcoins do you have now?

I didn't expect my aunt to be an activist. After listening to my explanations, she immediately said:

"Then you also bought me a few cockroaches."

I stopped talking for a while, I don't know how to pick up.

After a while, I asked her:

"Are you afraid that Bitcoin is a scam?"

"I have experienced more scams, not bad bitcoin."

Although the amount she wants to buy is not large, even if the loss does not affect her, and the point of entry now seems to be good.

However, my aunt does not understand investment. According to her limited experience in investing in stocks, it is basically a short-term speculation. The stock selection is basically based on the introduction of others. The choice is to look at the concept, sometimes even to see others. The company's stock code is not smooth, the stock short name is not good. So she buys bitcoin is definitely a short-term investment, and bitcoin is not a target for short-term investment.

I would like to introduce them to Bitcoin, but to help her buy bitcoin, the nature of this matter is different. If she makes money, if she loses money, I will not care about it, and I have to bear the reputation. The risk of damage.

Overall, I did not promise to help her buy this request. But I have told her about the process, and told her that if you have some difficulties in the purchase process, you can consult me.

Fourth, outside the circle

There are still a few days of holidays, and I am very happy to play at home. This is just a tiny epitome of this holiday.

Although the meaning of Bitcoin is unquestionable for us in the circle, it can be said to be revolutionary. It is the pinnacle of the entire digital currency industry, and its consensus is gradually expanding. There are more and more people in the society who know Bitcoin. Countless merchants are beginning to accept Bitcoin slowly. Governments are slowly developing Bits. Currency related policies.

In our view, this is the migration of mankind from the physical world to the digital world, and it is the beginning of a great new era.

However, for the average person outside the circle, they don't think so. In their eyes, Bitcoin is a noun. The meaning behind it may be "20 million yuan for a mattress with automatic air conditioning. "The meaning is similar. Bitcoin is still very abstract for them. The blockchain is still very strange to them. They don't feel the tide of the new era.

However, in any case, the best among the ordinary people has gradually begun to get in touch with Bitcoin, whether it is in the normal form or in the form of "I have encountered more scams, not bad bitcoin". . This is also the case, from a certain point of view, this revolution is still very early and early.

The road ahead is long! 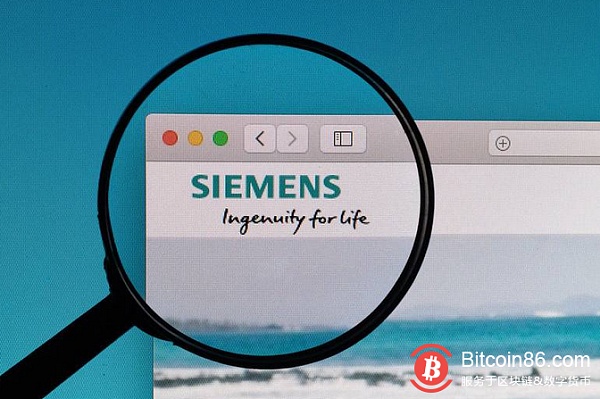 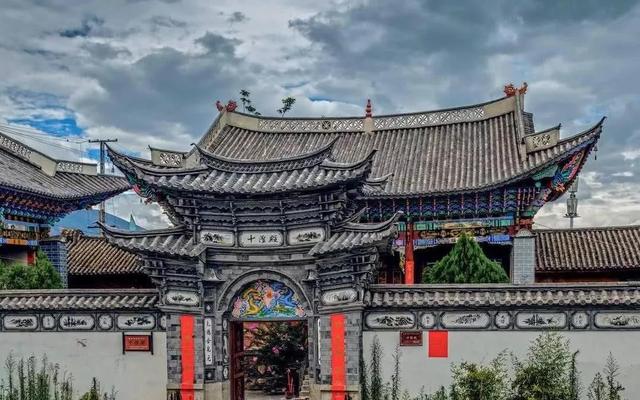