On October 5th, cryptocurrency exchange Kraken has hired bitcoin consulting company Bitcoin Advisory founder Pierre Rochard to promote bitcoin. It is reported that Pierre Rochard will focus on bitcoin education and open source development in Kraken, which will help Kraken and his users learn Bitcoin knowledge while benefiting from innovative open source projects.

The Standing Committee of the Inner Mongolia Autonomous Region Party Committee held a meeting: to strengthen the guidance and regulation of blockchain technology 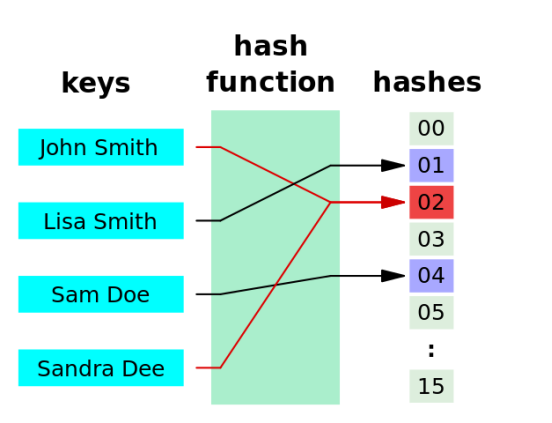 CCB: I hope to use the blockchain technology to develop a blockchain confirmation book to control the various risks of the unit's time deposits from the source.