US retail giant Wal-Mart will work with IBM to use blockchain technology to track its shrimp supply chain.

On October 4th, the Indian business publication "LiveMint" reported that Wal-Mart will use blockchain technology to track its shrimps purchased in India to select Sam's Club retail stores in the United States.

According to reports, this is the first time that blockchain technology has been used to track shrimp exported by Indian farmers to overseas retailers. John Connelly, director of the National Fisheries Research Institute, said:

“As one of the most traded commodities in the world, seafood has a complex and extensive supply chain, which makes testing and further development of technology-assisted traceability procedures an important step. Seeing retail leaders like Wal-Mart participate in seafood Blockchain testing is encouraging."

Wal-Mart partnered with Indian seafood processor Sandhya Aqua to add the shrimp supply chain to the IBM Food Trust platform that supports the blockchain so customers can track the source of the shrimp.

Shrimp is India's largest export of agricultural products, and the United States is its largest shrimp market, consuming 46% of shrimp exports from India. LiveMint reports that the application of blockchain technology will help Indian shrimp farmers meet US stringent food standards, thereby earning the trust of US retailers and ensuring that shrimp farmers become a long-term growth industry. Wal-Mart has previously used blockchain technology to track food in other countries such as China. Distributed ledger technology, such as blockchains, is said to make it easier for companies to track their vast supply chains and recall problematic foods or drugs when needed.

Cointelegraph reported in September that some global coffee companies are working with technology startup Farmer Connect to develop traceability tools from farm to customer, using the IBM Food Trust platform to track blockchains for coffee supply chain tracking. The startup partnered with IBM to develop the "Thank My Farmer" app to provide consumers with data on coffee products, including origin and price. 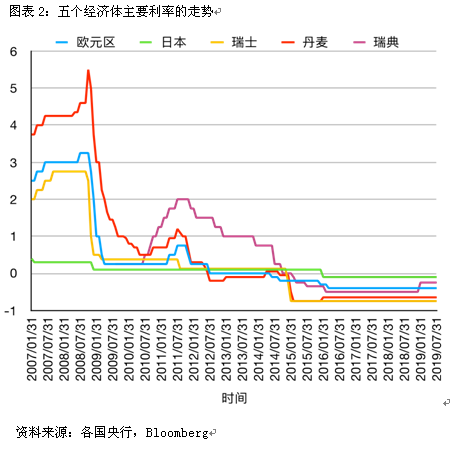 Zhang Xiaojun: Huawei is promoting the application of blockchain to medical data sharing, and using science and technology to fight the epidemic