According to foreign media today, the current Chief Technology Officer (CTO) of Algo Capital, the investment arm of blockchain company Algorand, issued a statement after a major security breach in its personally managed Algo hot wallet. According to reports yesterday, Algo Capital's chief technology officer Pablo Yabo's cell phone was hacked, resulting in the theft of $1 million to $2 million in Tether (USDT) and Algorand (Algo) tokens in the Algo hot wallet. Yabo stated that he is fully responsible for this breach of contract. He revealed that he will personally bear most of the stolen funds, and the rest will be borne by Algo Capital General Partners. 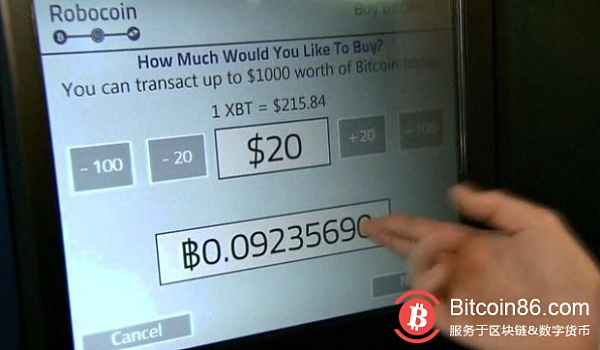 FCA UK: BitMEX operates in the UK without authorization

Federal Reserve Kashkali: No clear reason for the Fed to support digital currency