The Russian version of Facebook, VKontakte (also known as "VK"), plans to issue its own cryptocurrency. The project is currently under development and no final decision has yet been made.

According to the Russian news site RNS, the social media company hopes to create a cryptocurrency that all users can implement. VKontakte claims to have 97 million active users per month.

VK launched the transfer system in 2018

If VKontakte successfully launches its own cryptocurrency, users will be able to obtain cryptocurrencies by sharing interesting posts and accumulating “likes”.

They can also use these cryptocurrencies to buy and sell goods with each other and use VK Pay to transfer funds. VK Pay is a cashless transfer system launched by VKontakte in June 2018.

However, it is unclear how VKontakte's cryptocurrency will be welcomed in Russia, and Russia's attitude towards virtual currency is not positive.

According to CCN, Russian President Vladimir Putin is skeptical about Bitcoin, although he already knows about cryptocurrencies.

Putin recently set a deadline for establishing cryptocurrency regulations for Russia in July 2019. However, as the plan has been postponed before, whether these regulations will be launched this year remains questionable.

Last year, Putin set a deadline for implementing guidelines for Bitcoin trading, ICO, blockchain and cryptocurrency mining in July 2018, but these rules have never been realized.

In addition, Elina Sidorenko of the Russian State Duma said that Russia may not adopt cryptocurrency for at least the next 30 years.

Sidorenko is the chair of the Inter-Departmental Working Group on the State Duma's management of cryptocurrency trading risks.

“Like any other country in the world, the Russian Federation is not prepared to combine its traditional financial system with cryptocurrency. The idea is unlikely to be implemented in Russia for at least the next 30 years.”

In a report, Facebook disclosed its ambitious plan to create a proprietary stable currency that would enable 2 billion users per month to transfer value to each other, setting off an uproar in the cryptocurrency industry.

Due to the sheer size of Facebook's global network, this social media monopoly can actually operate like an independent small economy. However, Facebook has been plagued by scandals, and it has been reported that the company has been selling private user data for years without the user's consent.

Therefore, the US Federal Trade Commission is considering a "record" fine for Facebook.

Given that Facebook’s multiple allegations of user privacy have caused an uproar, it is unclear whether users are willing to entrust their financial data to the platform.

Therefore, according to his shocking allegations, the social media monopoly has committed large-scale fraud in addition to infringing on user privacy.

"If we, as we claim, Facebook lie on a fake account, it means it may have to pay billions of dollars in ill-gotten gains to its advertisers – more than the amount the advertiser has filed."

Report: The average unconfirmed transaction between Bitcoin and Ethereum increased sharply this week 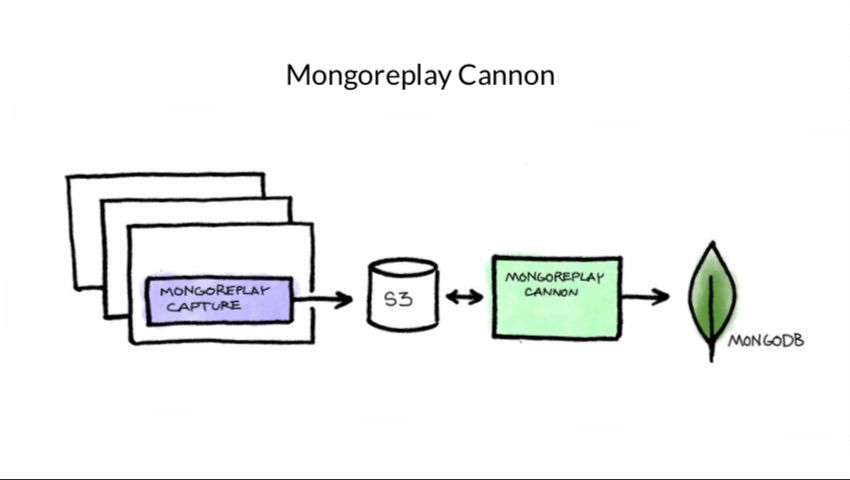 In response to the surge in capacity, how does Coinbase guarantee reliability?