According to The Block data statistics, the total profit of the company in the first quarter of 2019 was about 78 million US dollars, and the net profit of the company in the fourth quarter of 2018 was about 47 million US dollars, which means that the company's first-quarter profit increased year-on-year. 66%, Coin Ann announced today that it destroyed nearly 830,000 BNBs, accounting for 20% of the first quarter net profit. So far, the currency has destroyed seven quarters of BNB, more than 11.6 million BNBs have been destroyed, and in just seven quarters of the establishment, the income of the currency security reached about 733 million US dollars. However, we have seen that BNB has not responded to the sound, but continues to fluctuate and adjust the trend, the rise is not considered to be bearish, BNB is currently suspected of good cash.

BTC dive again in the early morning of this morning. We observed the BTC for one day today and found that the target was oscillating around the pressure line of $5050 all day. The volume did not match, it was difficult to go up again, and the time-breaking time was broken. The probability of location 4871 is increasing, 5 antennas and 10 antennas continue to diverge downwards, and the macd indicator also officially begins to fall downward, maintaining a target of $4,800. ETH followed the BTC with a wave of diving. At present, it has not recovered the negative line of the diving. The one-hour drop failed to recover in more than ten hours, indicating that the market is in a bad situation. The position pressure of $166 is relatively strong. It took a long time to break through. It may be more difficult to break through after breaking down again. Because there are more lock-ups, it is not yet low-sucking. It is recommended to take a cautious wait-and-see attitude and may launch a second wave of diving at any time. . 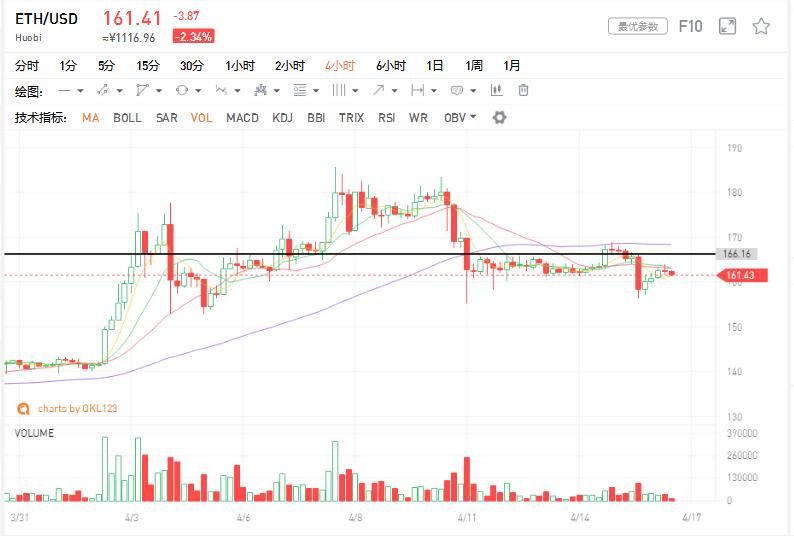 The same XRP is also diving in the early morning, and has not recovered this negative line. The target has reached below all the moving averages again. The trend is weak. The macd indicator is rapidly down, close to the zero axis. The 5 antennas are not yet turning. The upward signs suggest that wait and see. Today's BCH trend is a unique show. The main reason for its rise is that the company announced the removal of the BSV. This is a real benefit for BCH. This is equivalent to negating the status of the BSV. The consensus that splits that year may be To replenish BCH's position, but also note that it does not bring up the entire market, so the small partners who come into the game should pay attention to the risk. If other targets continue to go down tomorrow, the target may not be able to stand alone. Tomorrow, the golden fork will go up, the macd indicator will not form a gold fork, pay attention to the support strength of the 5 antennas, and fall below the 5 antennas to wait and see. EOS has not been able to stand back to more than half of the big Yinxian. Today is the fifth day of the rebound. At present, the target is still near the 5 antennas. The 5 antennas are still in a downward trend, forming a currency price. Pressure, macd indicator continues to keep running down after the death fork, rising shrinkage, falling volume, pay attention to risk, pay attention to whether the support at 5 dollars is effective. 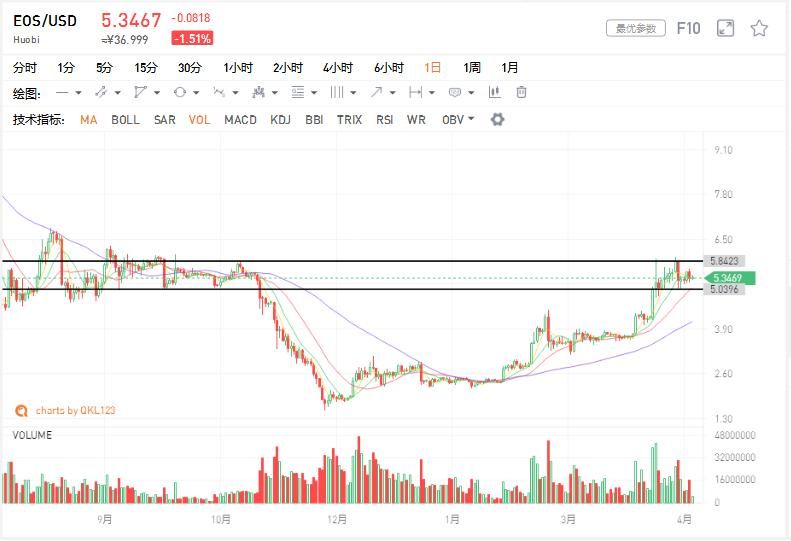 LTC is still above the support level of $75. Although this position has formed certain support, but the funds involved in the rebound are less, the bulls have not been able to stop the decent counterattack. The longer the cross is, the more disadvantageous it is for the bulls. Referring to the trend of BTC, to make a corresponding judgment on the target, it is expected that the strong support level of 62 US dollars will be further killed, and the BTC pull plate will judge invalid and follow up. BNB announced positive today, but the price of the currency is only shock, and there is no skyrocketing. At this critical point, it is not a good thing to be good or not. It may be a double-headed trend. The 4-hour level of the macd indicator is a divergence. The trend, the daily level of the macd indicator is also not gold fork up, the indicator does not match the volume does not match, so we think that the target may be a good cash, pay attention to risk. Assistant Dean of Suning Financial Research Institute: Market institutions explore the currency on their own and still do not see signs of lifting the ban