Michael J. Casey, senior consultant for blockchain research at the Massachusetts Institute of Technology's Digital Money Program, commented that "Block.one paid $24 million in fines to settle with the US Securities and Exchange Commission" commented that the encrypted startup community is now following its attempts The same guidelines for competing Wall Street banks. Money seems to be able to buy protection if it is not considered by the law itself, but by the commercial barriers caused by unfavorable rulings to those who are less well-informed. This is a sad idea for those who want this technology to lower the barriers to entry and to create a world-changing opportunity for a different company. Casey also believes that negative emotions hang over the entire Block.one, after all, there are too many people in the industry who are gloating. A lawyer at Block.one conveyed a more optimistic view in a letter. The details of the letter suggest that the SEC may be looking for a token issuing entity. It should be noted that this letter was issued after the “reconciliation with the SEC”. This suggests that its content captures the elements that constitute the unanimous consent of the SEC for its implicit exchange of loose regulation. 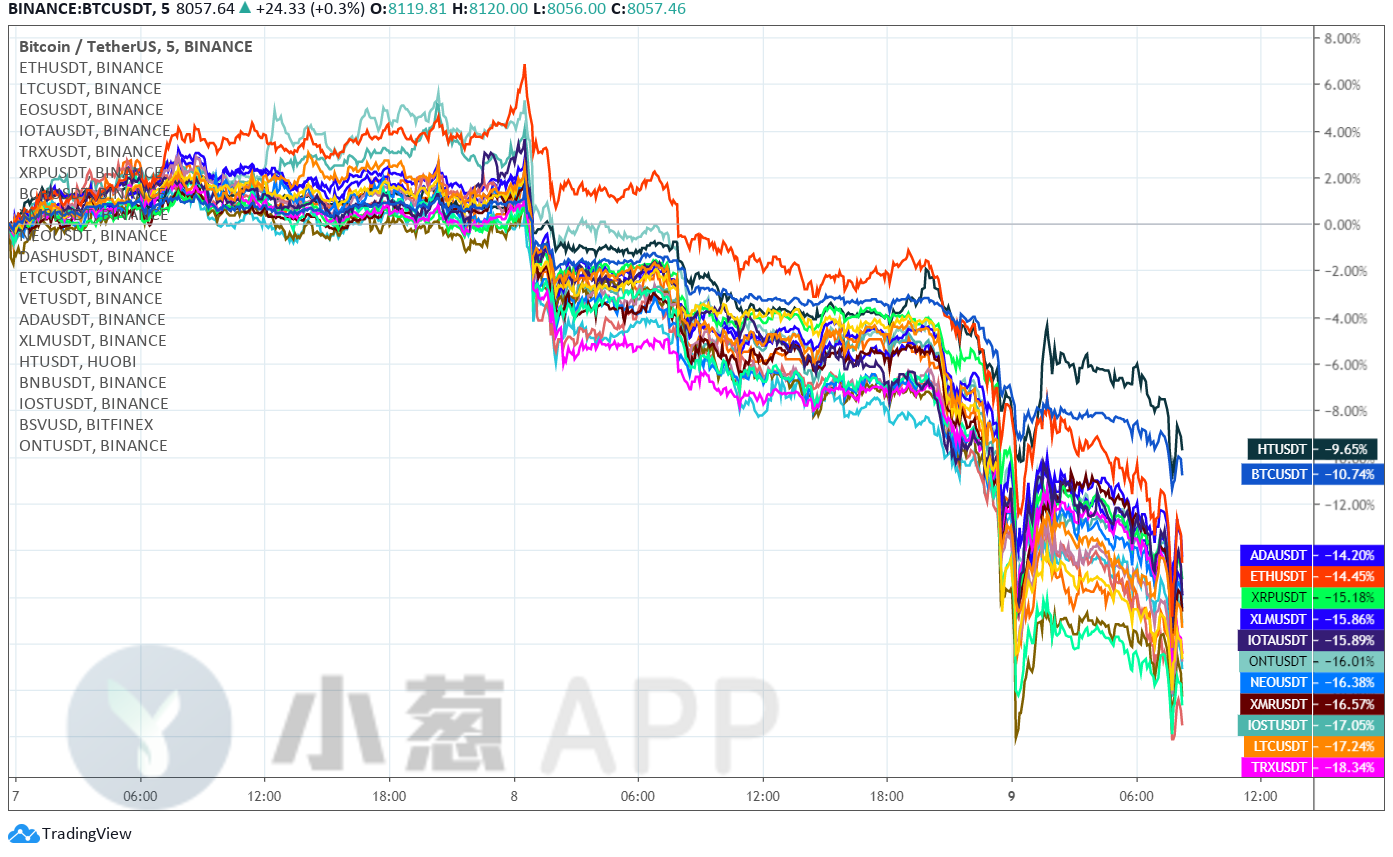