At the DevCon event in Osaka, Japan, the OmiseGo team announced that the number of eco developers has reached 400, which is in conflict with a data released by Consensys two months ago. According to the report, as of June 30, 2019, among the number of eco-developers in blockchain projects, Ethereum ranked first with 1,156 developers, far exceeding other blockchain projects. The report did not find OmiseGo in the list of developers with more than 50 people. According to @loadofcrypto blogger statistics, in addition to the above mentioned Ethereum, Bitcoin, EOS and OmiseGo, Cardano has 120 developers, Stellar has 100 developers, Monero has 100 developers, and there are more than 70 wave fields. Developer. The OmiseGo team mentioned in the Medium announcement that "Since the 0.1 version was launched in April this year, the test network has achieved 2.6 million transactions. We have opened up the developer program for everyone to apply, and now we have more than 400 developers. It is worth pointing out that the 400 developers mentioned here may not be developers who have already developed on OmiseGo, and may be developers who have already applied for it. Of course, it is also possible that the OmiseGo team has developed very well in the near future, attracting a large number of developers within 2 months, just outside the scope of Consussys report data collection. 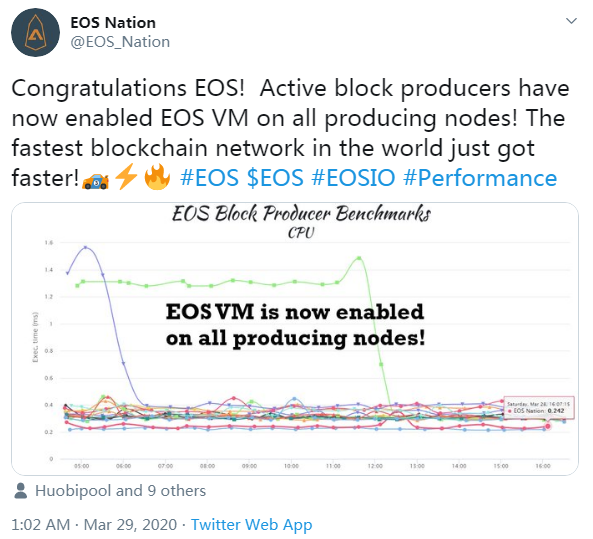 Arca Chief Investment Officer: Bitcoin is not a safe haven