Analyst: Bitcoin has entered a rising short parabola trend, and the price of coins will continue to rise.

Since Bitcoin currently forms a rising parabolic pattern, analysts expect that the price of the currency will likely continue to rise in the next few trading days, and the parabolic rise will also help Bitcoin's upside.

The level around $5,000 will still play a supporting role.

Because $5,400 is a strong resistance for Bitcoin, Bitcoin is likely to require a lot of buying to break this level.

Thomas Li, head of Fundstrat Global Advisors and a bitcoin leader, recently spoke in an interview with MarketWatch about the reasons for Bitcoin's rise in the near future and explained that as traditional stock investors look for assets with higher potential returns, cryptocurrencies The risk appetite is rising.

“Bitcoin’s risk appetite is positive. If the S&P 500 has a standard deviation of 2.5 (as it is so far this year), investors are looking for (volatility), which lays the foundation for Bitcoin. "Additionally, he expects Bitcoin to break above $10,000 at some point this year.

Ascending parabolic trend may push the price of coins up further

In a recent tweet, Lisa N. Edwards, a popular cryptocurrency analyst on Twitter, talked about the price movement of Bitcoin. She explained that Bitcoin has entered a parabolic trend and there is not much room for further decline. If this model continues in the coming months, the price of Bitcoin will easily rise to $7,000.

As this week continues, Bitcoin begins to establish new support and resistance levels. At that time, investors and analysts are likely to have a better understanding of whether Bitcoin can really continue to climb in the short term. 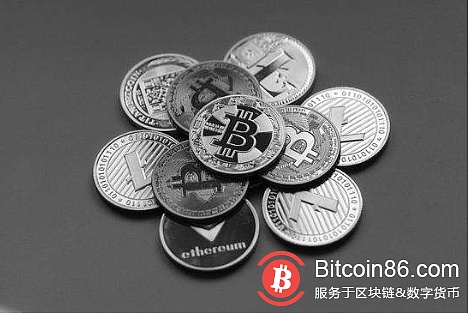 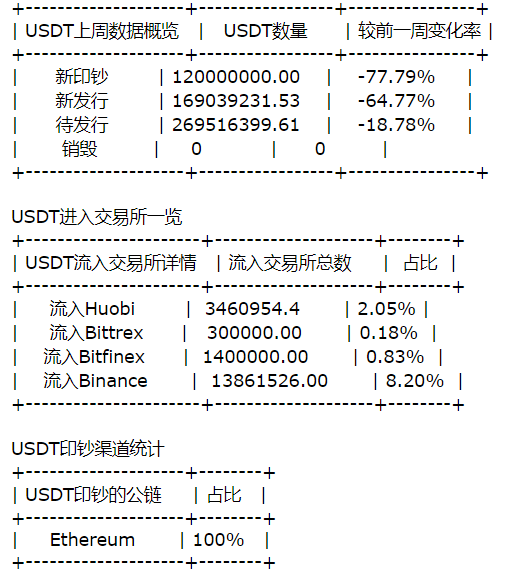 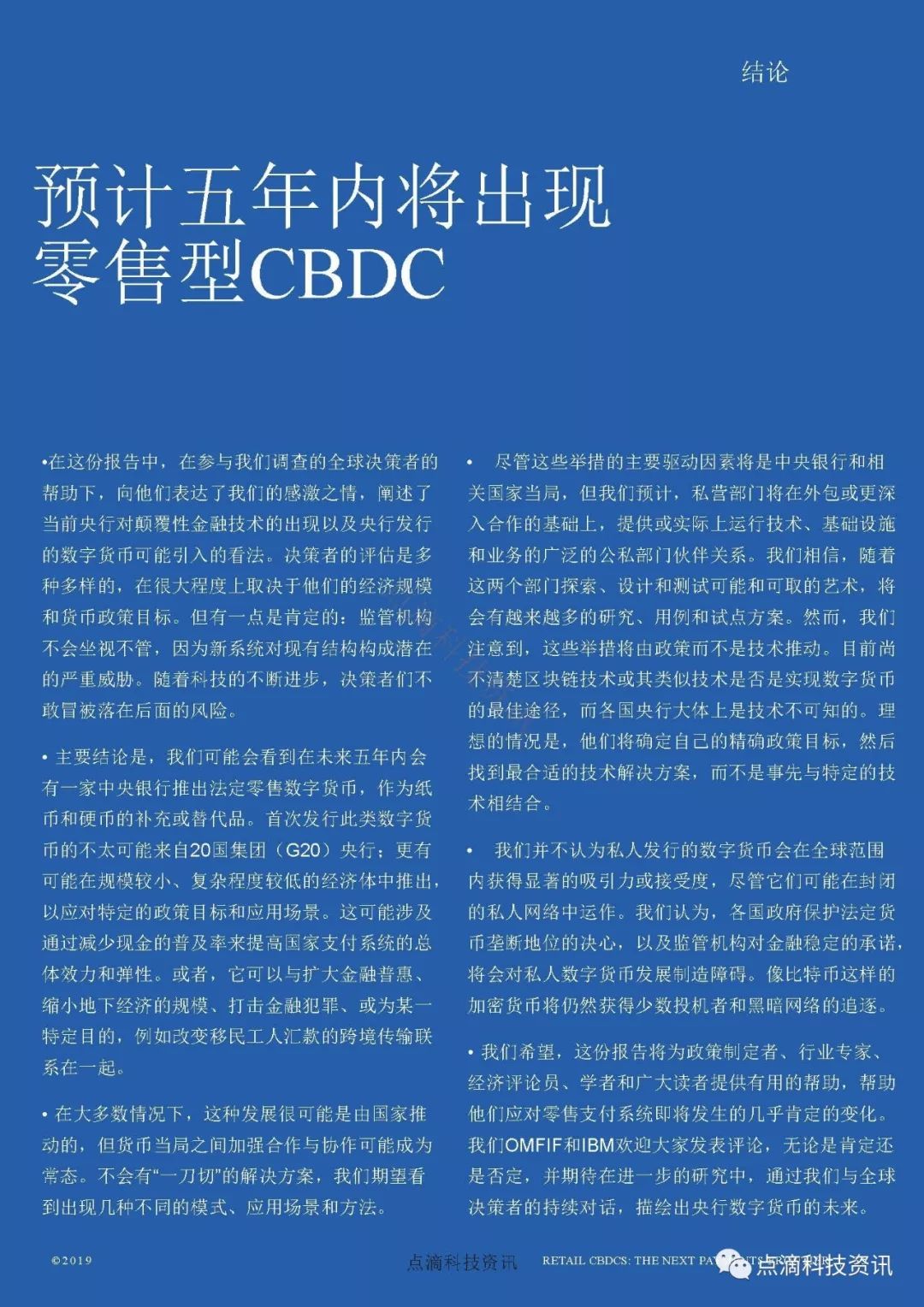