More details about the messaging application Telegram's Gram token and TON network surfaced with the announcement of the Grams Wallet wallet terms of service. 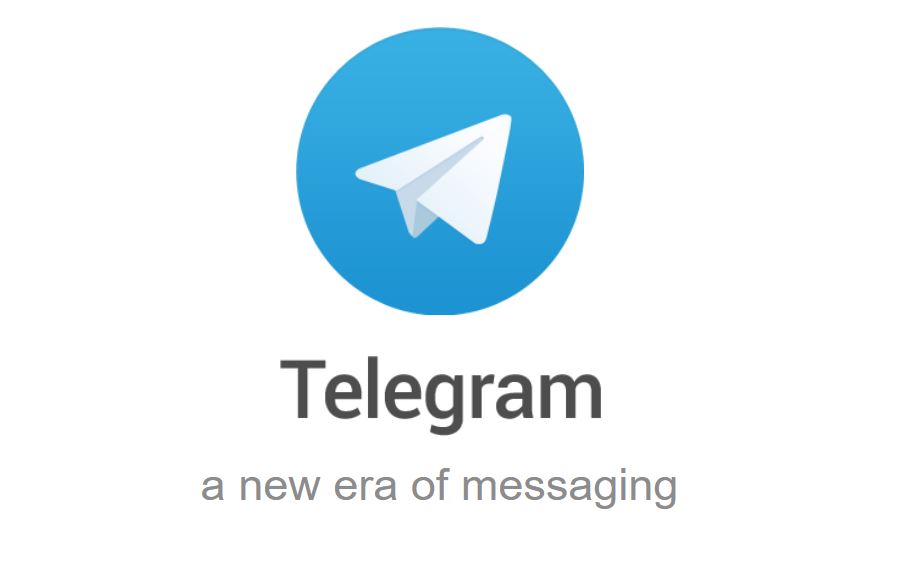 In the Terms of Service (ToS) of the Gram Wallet announced by Telegram on Tuesday, it revealed that Telegram will integrate the wallet into the company's messaging application and provide it as a standalone product.

According to ToS, Telegram does not retain the personal information or public and private keys of its users. It wrote,

The company also said it could not control the trading and verification transactions on the TON. According to the terms of service,

This is the first time that Telegram has publicly recognized the relationship with TON. The company's CEO Pavel Durov and other company representatives have not announced the project or commented on the project.

Investors purchased the gram tokens to be released at 37 cents and $1.33 in two rounds of internal financing in February and March 2018, respectively. In early September, the code for the blockchain node of TON was released. On October 2, investors received an email containing a link to TON's key generator so they could access their actual tokens. The project is scheduled to start before October 31. 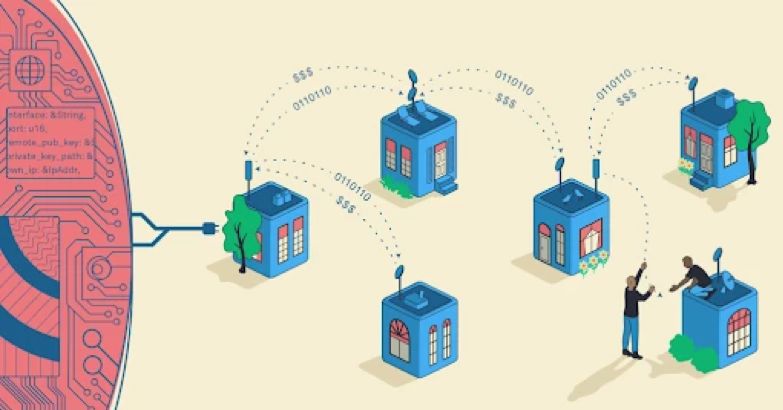