According to CCN news, Reddit netizen @Contrarian__ found that in the case of Ao Bencong being accused of embezzling Dave Kleiman 1.1 million bitcoins, Ownen Cong either submitted false evidence. It is reported that Oban has submitted a copy of the allegedly "an e-mail issued by Dave Kleiman in 2012", but @Contrarian__ found the key ID and signature timestamp in the mail and found that The timestamp of the signature is 1394600848, which is March 12, 2014, nearly a year after the death of Dave Kleiman. In addition, the email has an interesting detail. In this "mail sent by Dave Kleiman", Kleiman misspelled his name by setting "Klieman" when setting up an account for sending emails. 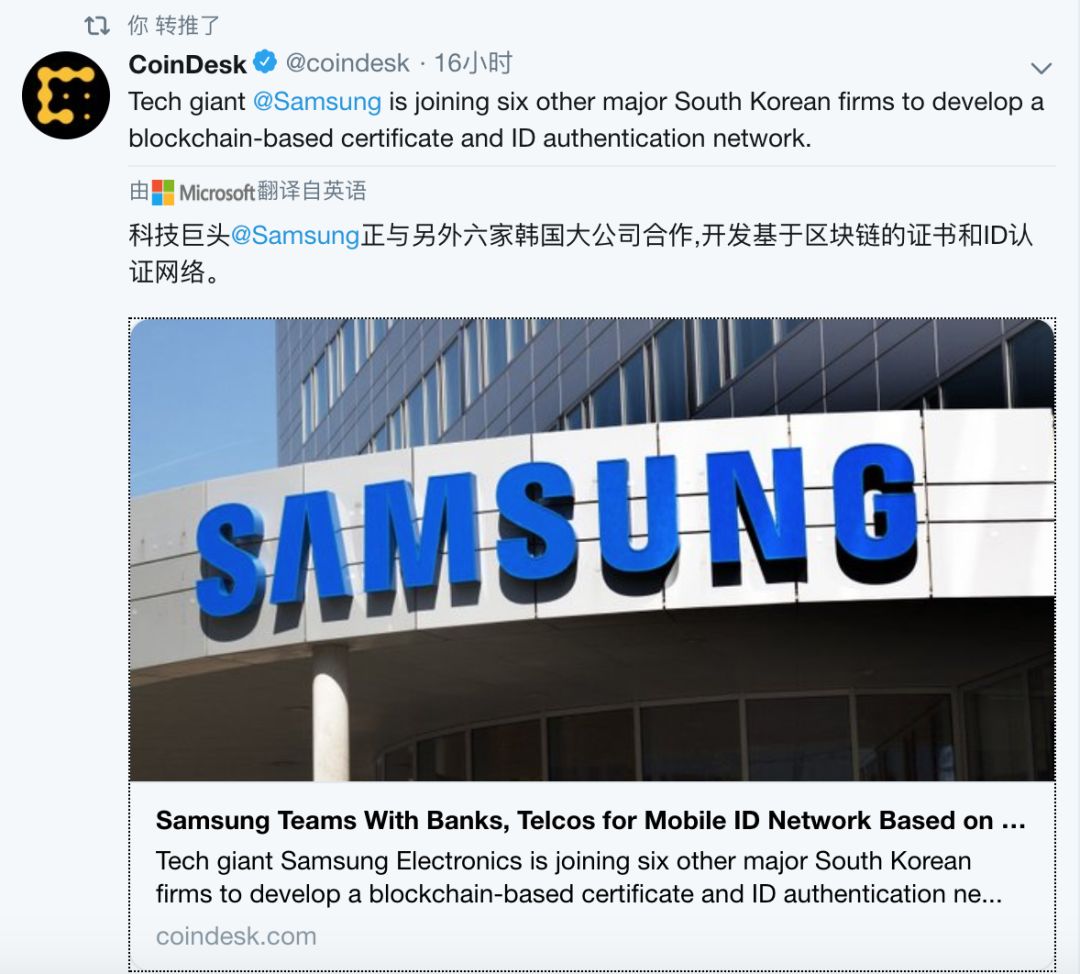 Xiaoman Financial Report: In the first half of this year, the sentiment index of stocks, real estate and bitcoin was relatively stable.