BFX.NU research members said today that the date of the goods market has shrunk compared to yesterday's Masukura, but the position bias is still dominated by long positions. The bullish spill is expected to be around 8.05%, mainly focusing on the mainstream currency and currency futures sectors. Affected by the fluctuation of Bitcoin's noon range, there were no obvious position changes in many types of contracts. Among them, the ALGO contract is among the top gainers, and the long-term maximum return is expected to be approximately 156.6%. In the mainstream currency futures sector, NEO, OMG, ETC, BSV and other 11 contracts were short-term Masukura, while ATOM, XMR, LTC and other 10 contracts showed a trend of lightening; platform currency futures sector, HT contract continued yesterday's Masukura status The long position has reached a new high in the past 15 days, while the OKB and BNB contracts still use short positions as the main position; the currency futures sector, including SZ, A50, Nikkei and other Asian stock index contracts, once again showed a low opening trend, overall The bulls are the mainstay of the position.

Xiaomi Financial Supply Chain Finance Manager: If supply chain information can be linked by blockchain, etc., or will solve the transparency problem better 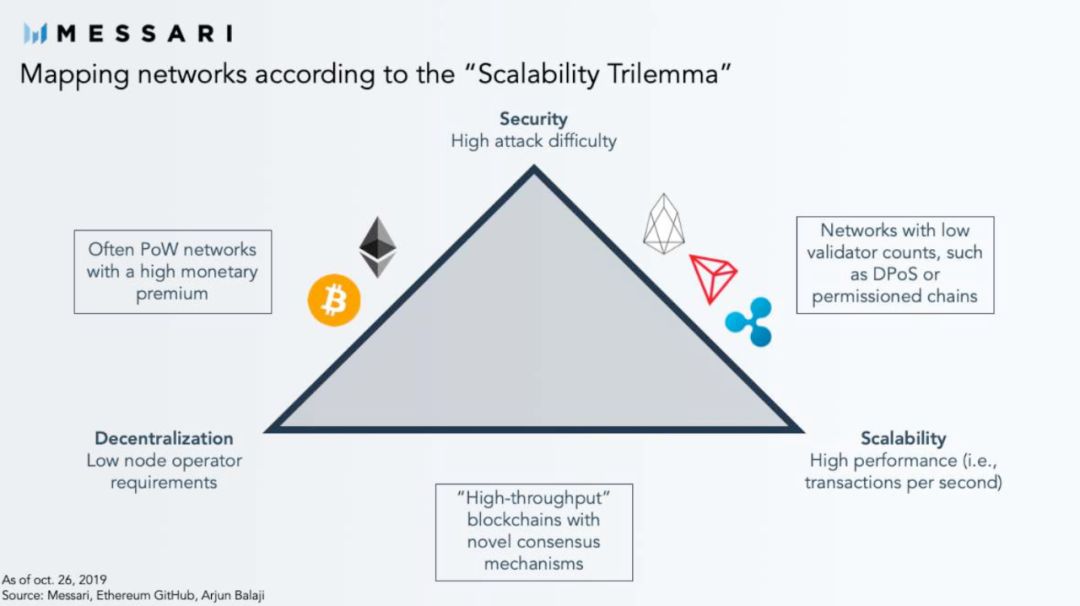 Professor of China University of Political Science and Law: The rapid development of blockchain and other technologies has brought new topics to criminal legislation, interpretation and application