On Wednesday, US House of Representatives Financial Services Committee announced that Facebook Chief Executive Mark Zuckerberg will attend a hearing at 10 am on October 23 to testify on Libra.

Zuckerberg will be the only witness at the hearing called "Reviewing Facebook and its impact on the financial services and real estate industries." The NBC Financial Channel (CNBC) reported last week that members of the House of Representatives have been urging Zuckerberg on Facebook when the committee discussed with Facebook's chief operating officer Sheryl Sandberg. The cryptocurrency plan – Libra – testified.

The chairman of the committee, Maxine Waters, had previously asked Facebook to stop implementing Libra before the hearing in July. Waters later seemed to be dissatisfied with Libra's director David Marcus's lack of commitment to postpone Facebook's plan.

Since then, many international authorities have expressed concern about libra, and PayPal, one of the original supporters of the project, has also withdrawn. According to The Wall Street Journal, other corporate supporters such as Visa and MasterCard are rethinking their roles.

A Facebook spokesperson said: "Zuckerberg is looking forward to testifying in the House Financial Services Committee and answering questions from parliamentarians."

The hearing will be the third hearing of Congress for Libra: Libra executives attended the Libra hearings held by the House Financial Services Committee and the Senate Banking Committee for two consecutive days in July this year, answering the questions raised by lawmakers. Various problems. However, the previous hearing did not eliminate the doubts of Congress, one of the reasons is that Facebook's past "stain record" in data privacy protection is worrying. 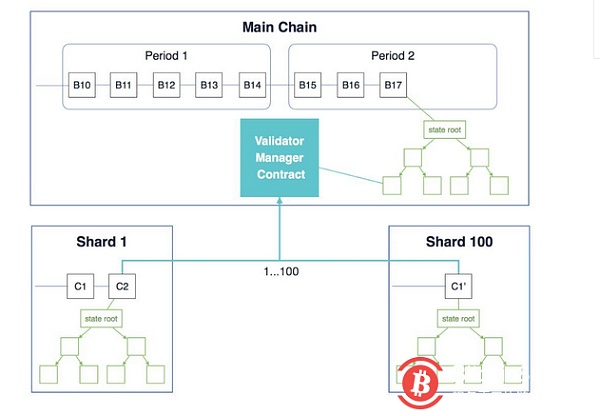