On October 9th, during the roundtable discussion at Bitcoin's second global digital mining summit in Frankfurt, Germany, during the roundtable discussion entitled “How to treat halved bitcoin mining revenues”, Genesis Mining CEO Marco Streng said he believes The number of trades will not be affected by a halving, and the difficulty will fall when it is halved, as some miners are now struggling on the edge of profit. For long-term development, Streng said that he would be optimistic about Bitcoin from the beginning. He doesn't want to sell the coins, because if the price rises further after the coin is sold, that feeling is very bad. In addition, fluctuations in short-term currency prices should not have a major impact on the industry as a whole, and should be viewed from a larger perspective. In response to the problem of how miners should deal with halving, Streng said that the efficiency of existing funds should be improved first, followed by the expansion of the remaining funds.

The number of unconfirmed transactions in Ethereum is 12006 At the Facebook Senate hearing, the word "Trust" was mentioned 69 times. 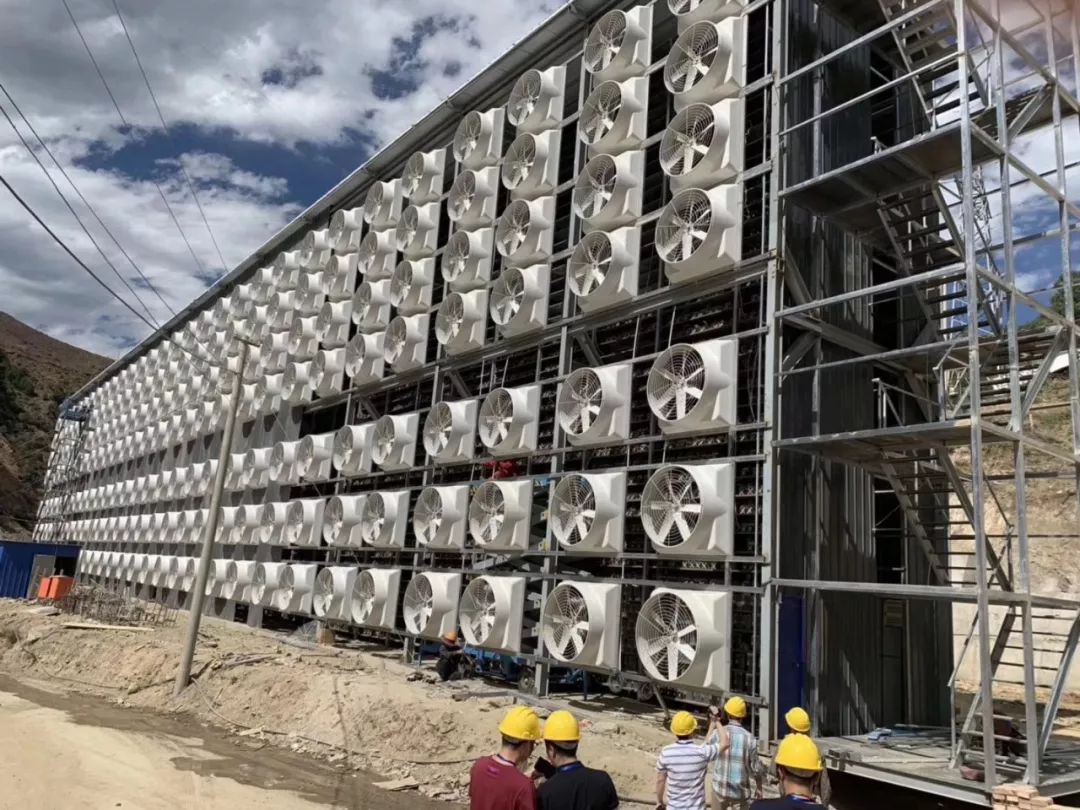 Shan Zhiguang, National Information Center: Blockchain technology can be used to establish a trusted system to support applications such as industry