According to Coindesk, the giant blockchain incubator expects total spending of $152 million in 2019, with revenues of $50 million, according to a financing proposal filed by ConsenSys to investment institutions, meaning that the loss will reach around $100 million this year. ConsenSys also expects to release at least 10 blockchain networks in 2020, earning $100 million in revenue. In the financing promotion documents issued to investment institutions, ConsenSys said that its main value lies in three aspects: it owns about 134 blockchain projects or the company's equity, holds some ICO project tokens, and some of its businesses can obtain long-term income. Earlier reports that ConsenSys is in contact with outside investors seeking $200 million in financing and a $1 billion valuation. 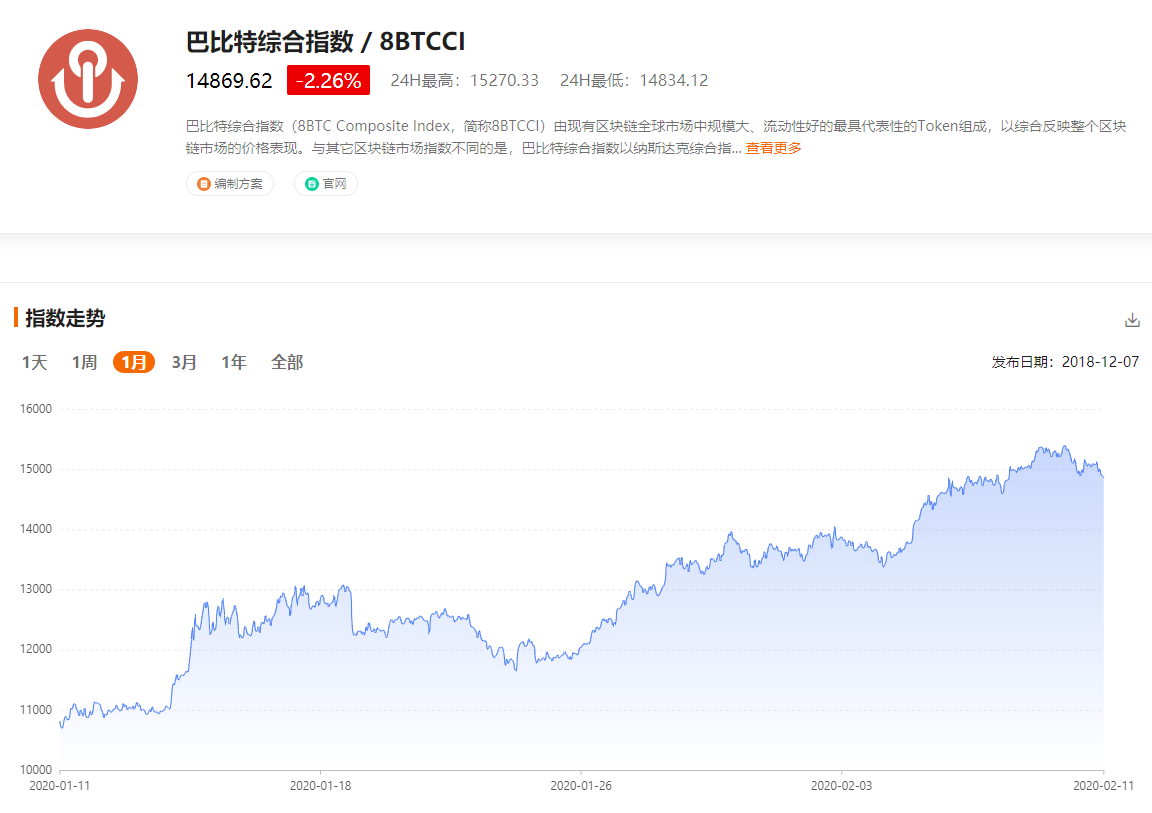 Weitong Kaiwei: New technologies such as artificial intelligence and blockchain will bring about a new round of reform in the field of financial technology

EOS main network will be upgraded to EOSIO v1.8 version at 21:00 on September 23

The main focus incubation project MovieBloc will be launched on May 3rd Gate.io