In December last year, the US Commodity Futures Trading Commission (CFTC) publicly solicited feedback to gain a better understanding of the Ethereum network and the cryptocurrency ETH. Heath Tarbert, who just took over as chairman of the CFTC in July, publicly stated at the meeting in New York today that he believes ETH is a commodity and therefore falls within the jurisdiction of the CFTC. He also expects CFTC to allow Ethereum futures to trade on the US market in the near future.

"We explained very clearly to Bitcoin: Bitcoin is a commodity. So far, we have not published any remarks about Ethereum. As the chairman of the CFTC, I personally think that ETH is a commodity ."

Tarbert's point of view is consistent with previous US Securities and Exchange Commission (SEC) guidelines that BTC and ETH are not securities. He also said that the CFTC is working with the SEC to address these issues.

As early as 2015, the CFTC took the lead in stating that it considered "bitcoin and other virtual currencies" as commodities, and mentioned in a lawsuit against a company called Coinflip that it was far ahead of the SEC. But this time it was the first time that CFTC officials gave specific guidance to Ethereum.

Tarbert admits that the positioning of many cryptocurrencies "is ambiguous in the market," but he said that in the end "similar digital assets should be treated similarly."

The most interesting thing is that Tarbert also mentioned the forked coin. He said that “forked” assets – such as Bitcoin Cash (BCH), Bitcoin Gold (BTG) and Etherase Classic (ETC) – were created by the fork of the original underlying blockchain – regulation The organization should treat it as the same category as the original asset. In other words, the CFTC's classification of each cryptocurrency depends on how the token was created .

“We have reason to believe that similar assets should be treated in a similar way. If the underlying asset (original digital asset) has not yet been identified as a security, but a commodity, then the forked asset is most likely a commodity, unless the fork itself cannot pass the classic The Howey test triggered some securities law issues."

Bill Hinman, chief financial officer of the US Securities and Exchange Commission (SEC), explained in June last year that the newly created tokens are likely to be securities because they are marketed by "guaranteeing the value of the assets and thus selling them for profit in the future." "and" is usually sold to a wide audience, not to people who might use them on the web."

On the other hand, both Hinman and the SEC believe that Bitcoin and Ethereum have been fully decentralized and not subject to third-party control. Therefore, Hinman believes that the sale of BTC and ETH is not a securities transaction.

When asked if the Howey test was still used to judge whether the cryptocurrency was a security in 2019, Tarbert said:

“I think this analysis is quite reliable. It has stood the test of time and returned to a fundamental question: Is this something for raising money? Are you investing in a business or buying something that has a considerable value store?”

On October 9, the US Internal Revenue Service issued the first new cryptocurrency tax guide for five years, which stipulates that the cryptocurrency created by the fork should be considered “revenue equal to the market value of the new cryptocurrency upon receipt” This is in line with Tarbert's statement about bitcoin. 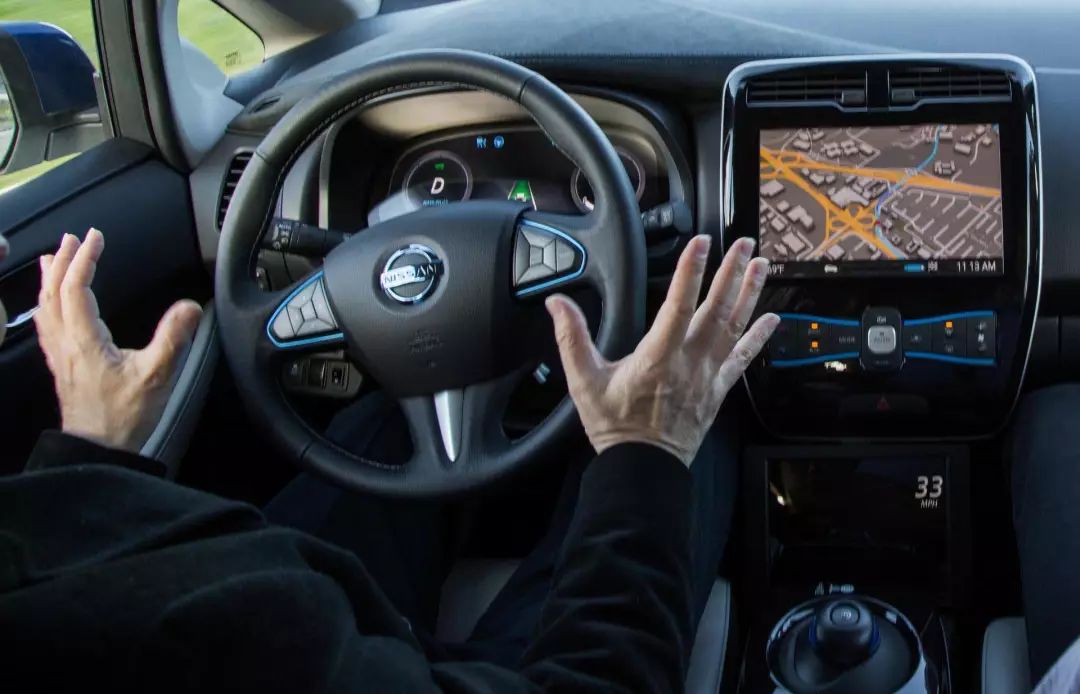