Bitcoin developer Eric Voskuil said that the use of bitcoin must be strictly regulated, and if it becomes a tax burden, the government can simply put it on an illegal label. Voskuil claims that the most popular entities are taxed the most, and the government tends to do so because they know that simply prohibiting is ineffective. Because at the beginning, the government and financial institutions marginalized it and claimed it was a bubble. However, when Bitcoin continues to appreciate when many people predict it will die, the same government and financial institutions realize that it cannot be marginalized or ignored. 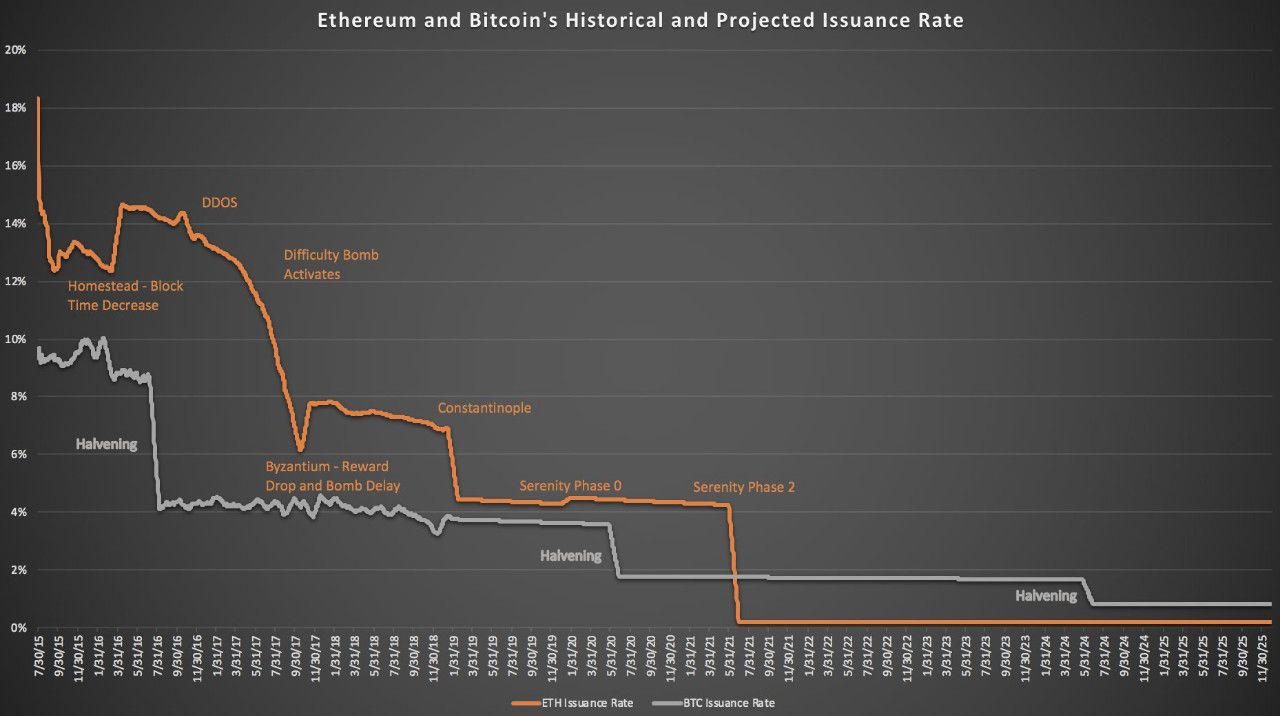