Recently, some netizens have asked questions in Reddit. Since the biggest weakness of the Bitcoin network is 51% attacks, why not bitcoin software simply rewrite, and set the upper limit for the computing power that miners can master?

In response to this question, Bitcoin Core developer Greg Maxwell said that any attempt to reduce the risk of 51% of attacks is indicative of further centralization and poses a threat to the integrity of Bitcoin.

In addition, he also mentioned that people are too entangled with 51% of the attack. He believes that what is more terrible than the 51% attack is that people don't understand, care, and don't want to protect the decentralization of Bitcoin. Pseudo decentralization is more worrying than 51% attack. The following is a complete record of Maxwell's response:

I think that asking such questions is ultimately a lack of understanding of the nature of Bitcoin.

The problem Bitcoin is trying to solve is to get everyone in the world to agree on the same stable trading history. This is necessary. In order to prevent users from happening out of the way, the system must have a rule that a coin cannot be spent more than once – for example, I have a dollar and then pay the dollar to Alice and Bob at the same time. The dollar was created out of thin air.

An intuitive way to prevent excessive spending is to make sure that the first spent transaction is valid and that any additional costs are invalid. However, in a truly decentralized system, “first” is logically meaningless! As an inevitable result of relativity, the order in which different people perceive events depends on their relative position, no matter how good or fast your communication system is.

Therefore, any system that needs to prevent duplication must have a method of artificially assigning "first." Centralized systems like Ripple, EOS, IOTA, and Clockstream's Liquid sidechain have only one (or virtual side) to decide who is the first, and others can only accept its decision.

When people talk about "51% attacks," they are really talking about people manipulating elections so they can overthrow the trading order that everyone thought before, and transfer some of their transactions from one party to the other with a new order.

Based on this understanding, you should be able to understand that the problem is not even whether a person holds too much computing power. Suppose there are 100 people, each of whom holds the same amount of money. Most of them collude to try to overturn the election results, and this form of attack will work.

Similarly, any mechanism that prevents one party from having too much power is focused on eliminating mining. The only viable way is to introduce centralization. Most of the programs proposed by people claim that they will not lead to centralization, but after in-depth analysis, we have found time and time again that the centralization problem has not been solved, but has been hidden.

I think people are too addicted to the "51% attack" – it has some sort of appealing mystery that distracts people. If you are worried about someone colluding through the calculations in your hands to modify the trading history, you only have to wait and wait longer than usual before finally confirming the trade. 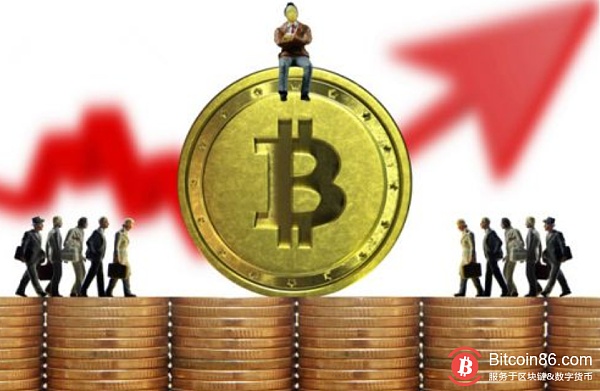 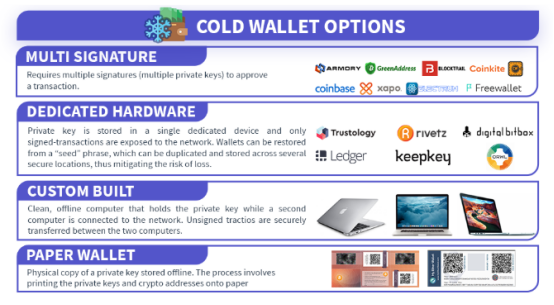 Perspectives | The impact of digital assets on the global hosting market