In the world of Bitcoin, there is a very famous slogan called Long bitcoin, Short the world, which can be easily translated into "doing more bitcoin, shorting the world".

This sentence sounds very strong. When you hear it, you can feel the innovation, revolution and maverick spirit of Bitcoin. It is especially attractive. Many people have specially designed T-shirts and peripherals for this sentence. product.

I personally think that although the propaganda role of this sentence is still very obvious, the logic is not established and does not conform to reality.

Second, the bitcoin standard and the legal currency standard

Some people also explained that the phrase "Long bitcoin, Short the world" is mainly from the perspective of investment, that is to say, with the rise of Bitcoin, many real-world wealth will slowly turn to Bitcoin. Real estate, gold is used to carry this part of the wealth, and will be carried by bitcoin in the future. The price of the bitcoin will gradually increase over the long term. Relatively speaking, the world of the French currency is slowly depreciating. So at this time, we have to do more bitcoin and short the world. Some people think that this kind of thinking is the currency-based thinking.

If we recognize that the bitcoin mentioned above will not be the only means of payment, or even the most important means of payment, but will become the best complementary tool outside the legal currency, then we will realize the currency-based thinking. The flaw is there. Our life cannot be separated from legal currency. It is impossible to have only bitcoin without legal currency. In my opinion, the majority of people's currency-based thinking is essentially a long-term investment thinking of bitcoin.

If you want to thoroughly use the "currency-based thinking", what really matters is that Bitcoin has a wide range of usage scenarios. You must at least be able to buy coffee with Bitcoin, pay tuition, play the game, and win the girlfriend's favor. The "coin-based thinking" of the time has a little practical significance. And bitcoin payments go deep into all aspects of our lives, at least in the short term, it is hard to see. Before that, it may be more appropriate to "fund standard."

Therefore, I believe that the phrase "Long bitcoin, Short the world" is not established even from the perspective of investment. It is not that bitcoin is not worth doing much, but that doing more bitcoin definitely does not mean shorting the world. It is the same direction. The correct statement should be: Do more bitcoin, that is, do more in the world .

Recognizing that Bitcoin is not in opposition to real life, Bitcoin is a part of real life. They are a glory and a lossy relationship. This is actually very important because it will determine the public's bitcoin on the level of public opinion. Cognition and positioning .

In the traditional sense, we believe that Bitcoin is a revolutionary and subversive. We believe that it is a contradictory relationship with real life. We hope that it will assume the responsibility of subverting the real world and completely replace those bad parts of real life. To create a completely complete independent digital world, but these are unlikely to happen.

The same is true for Bitcoin. No one denies its greatness and innovation, but the more great things, the more closely they can connect with real life. It is because it can greatly change the real life, so it can be called great. .

Bitcoin is used to serve real life, and Bitcoin can really serve real life. This is the real meaning of Bitcoin, and the fact that those who have not yet understood Bitcoin need to know, not "violent" "Fu", "subversion" these words.

Fourth, bitcoin is becoming an organic part of the world

The development of Bitcoin in recent years has made it an organic component of the world, a part of real life, and more and more closely connected with real life, rather than getting farther away from real life.

Cross-border trade has always been the main battlefield for digital currency payments. On the one hand, when the traditional trade involves the payment field, the efficiency is very slow, the process is very much, and there are many restrictions such as the amount of payment. It is much more efficient to use digital currency payment, and can increase the payment efficiency to the minute level, even Second level.

There is a recent news related to the taxation of Bitcoin.

According to a statement issued by the Department of Public Information on October 7th, after meeting with the blockchain community in the country, the government hopes to develop tax rules to deal with cryptocurrencies and approve international deals on combating money laundering by the summer of 2020. It is recommended to minimize the negative impact of legalization of cryptocurrencies.

In the past, many countries in Europe reported news of taxing digital currencies, such as France:

[French Finance Minister: Taxes will be taxed when converting cryptocurrencies to French currency, tax exemption for currency transactions] According to Bloomberg News, French Finance Minister Bruno Le Maire said today that when cryptocurrency is converted into “traditional” currency, France Taxes on cryptocurrency will be taxed, but currency transactions are still tax-free. Lemer said: "We believe that once the proceeds are converted into traditional currencies, it is the right time to evaluate *taxes*." He also said that according to the same logic, VAT will only be used when acquiring assets or services using cryptocurrency assets. Evaluation.

There are many people who may be very disgusted with taxing Bitcoin and other digital currencies. They think that no one can tax Bitcoin on the one hand, and tax on Bitcoin on the other hand is a taint on Bitcoin, which is considered to be bitcoin. The body has a shackle.

First of all, Bitcoin itself is of course not taxable, but it can tax people and merchants who use Bitcoin. It is not a tax increase on Bitcoin, but a tax on business operations and profits. Bitcoin just happens to act. The currency carrier is only there.

So how do you view this news at this time? In the end, should we oppose taxation on Bitcoin, or should we accept taxation?

According to news reports, Venezuela has included Bitcoin in the country's currency reserves and affirmed that the government will use encrypted assets as a free domestic and international means of payment.

According to Bloomberg News, Venezuelan President Nicolas Maduro said at a television news conference that the government will use encrypted assets as a free domestic and international payment method. He also pointed out that the Finance Minister and the Central Bank of Venezuela have new tools, and we will soon activate these tools so that everyone can make bank transactions through central bank accounts, as well as national and international payments. It is reported that the Central Bank of Venezuela has been conducting internal tests to ensure that it can hold cryptocurrency in foreign exchange reserves. The country has been trying to find ways to bypass US sanctions, including creating its own cryptocurrency (Petro).

Batkt has already passed, although the current trading volume is not very large, but it is still just beginning. It can be expected that the future trading volume will only become larger and larger, and the influence on the traditional world will be more and more, a lot of traditional world. Funds will enter the world of Bitcoin through this channel.

Bitcoin has become an integral part of real life. Whether it is in the field of taxation, asset reserve, trade, payment, or finance, the future will only penetrate into every corner of real life. among.

Only when real life is getting better and better, Bitcoin is likely to have more and more investment value. Bitcoin and French currency should be positively related, not negatively related. 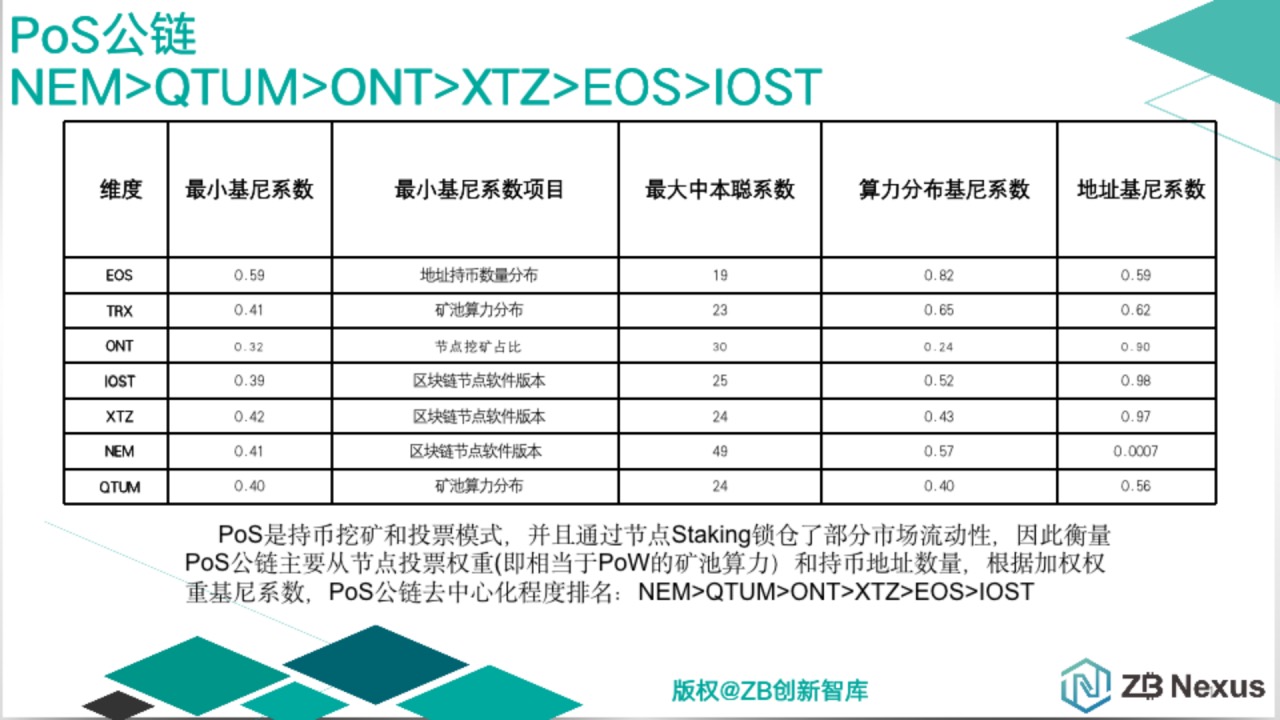 How many blocks of the blockchain company have a daily limit of more than 100 in the “chain”?