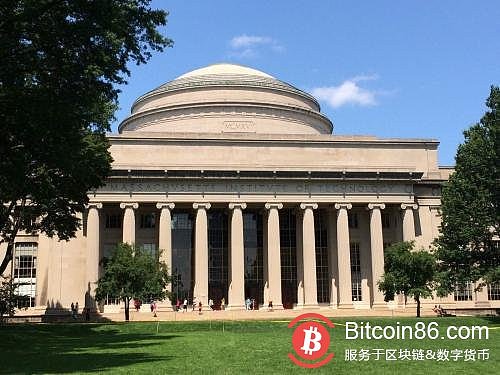 Vice Mayor of Shanghai: Will further attract and cultivate the capabilities of various financial technology enterprises in the blockchain