In any case, Assange, the world's most controversial transparency advocate, was arrested on the grounds that he was accused of involvement in a computer hacking conspiracy, leading to "one of the biggest leaks in American history." The arrest of Assange ended the seven-year confrontation between the global authorities and him. The report said that the Trump administration is reluctant to disclose why they now decided to sue Assange with a computer invasion plan dating back to 2010. At the time, WikiLeaks.com allegedly helped the then US Army intelligence analyst Manning crack the password, giving him a higher level of access to a confidential computer network.

No matter what the truth is, no one can say it, and there is no evidence to prove it. Regardless of the reference news, AFP and the Associated Press analysis reports seem to be vague. But one thing can be seen, Assange was arrested, at least to show that liberalism does not work in this world.

Currently, Assange’s Wikileaks Bitcoin Wallet address has recorded 314 transactions. The contribution is now up to 6.7 bitcoins, and the donors use this to express their protest against Assange’s arrest. Why did Assange be arrested for attracting bitcoin donations? Guess this is mainly related to Assange’s status as a world citizen and his liberal life.

From an economic point of view, Bitcoin fits the liberal view of the Austrian school, as the vision of economic giant Hayek:

“In a country, issuing currencies that are significantly different and composed of different currency units, including allowing private money to circulate and competing between currencies. Only then will all currency issuers tighten their currency circulation to avoid The currency has been depreciated and has been eliminated." 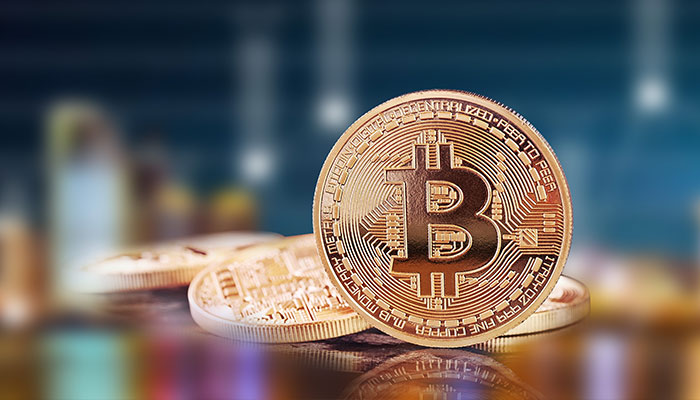 Some people are optimistic about Bitcoin not only because of its security, freedom, privacy, etc., but regard it as "the prototype of the future currency", believing it has the impact of changing the status of the legal currency and changing the future monetary system and financial structure. This is the key to Bitcoin's most attractive and most value-for-money ability. Therefore, the success of Bitcoin should be the currency that can become mainstream in the future. It is not necessarily the only virtual currency, but its status should be equivalent to the current mainstream legal currency status, and it will not replace the legal currency. And because there is no distribution center, its impact area is even stronger than the general legal currency. So today, they still believe that they will start investing in Bitcoin now, and there will be a big profit in a period of time. This period is about 10~20 years.

Bitcoin trading is irreversible – it is a godsend for the liar. Ponzi schemes are very common, and there are many problems caused by incompetence. Since the birth of Bitcoin, it has suffered numerous hacking attacks, but it has never been compromised, and its security and reliability have been fully verified. Historically, hackers such as Mt. Gox have stolen Bitcoin incidents due to poor internal management of Bitcoin exchanges, inadequate system security, and even self-stealing. Coupled with the natural scarcity of the Bitcoin's 21 million issuance cap, it is comparable to and beyond gold and silver, and is more trustworthy than most French coins. 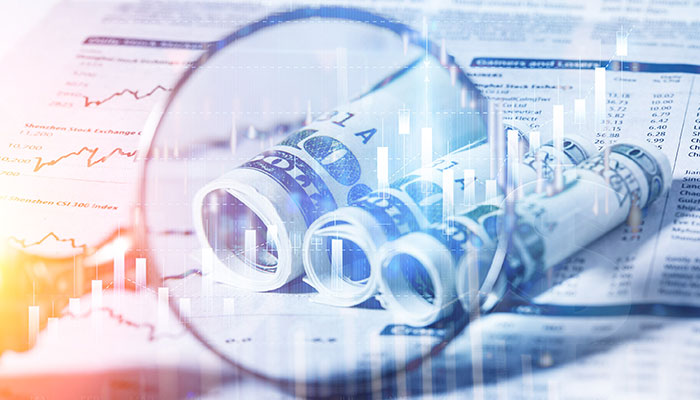 However, Harvard professor Kenneth Rogoff once compared Bitcoin to a lottery. According to its design, the total amount of Bitcoin is limited to 21 million, which naturally leads to deflation. Bitcoin mining is essentially like a self-regulating lottery system. Participating in miners is like competing to buy lottery tickets, and the process is very energy intensive.

The truth is that Bitcoin and other cryptocurrencies are currently news of the world's major media, as they have fallen sharply since the beginning of 2018. While skeptics point to the perfect example of asset bubbles, enthusiasts quickly reminded them that Bitcoin had died five times before.

Leon, the financial director of Refinitiv, believes that the current regulatory uncertainty and competition for cryptocurrencies represented by Bitcoin is increasingly fierce. Good regulation may help cryptocurrency applications, rather than hinder the use of cryptocurrencies. In terms of Bitcoin prospects, Leon believes that the cryptographic assets are further accelerating scenarios, individuals, communities and companies believe that the unchangeable value and exchange of Bitcoin has advantages over traditional currency structures and allows these participants to participate directly from them. The value system benefits. This scenario is close to the utopian dream of Bitcoin believers, and we expect to see more activities and opportunities to really change the rules of the game.

Note: This article was originally created by Youyou Finance and reproduced with the author and source.