According to foreign media today, Eitafang founder Vitalik said that after implementing the equity certificate (PoS) consensus algorithm in the Ethereum blockchain, it will be safer than Bitcoin and the cost of attack will be higher. Vitalik expressed this view at the Ethereum Developers Conference Devcon 5 in Osaka. In particular, he pointed out that the cost of potential attacks after the transition to PoS will make Ethereum a safer network between the two.

Report: Exchanges such as Upbit, Bittrex and Poloniex have not been cleaned

CME Bitcoin futures once "flashed down" to around $8,500, analysts suspected of market manipulation 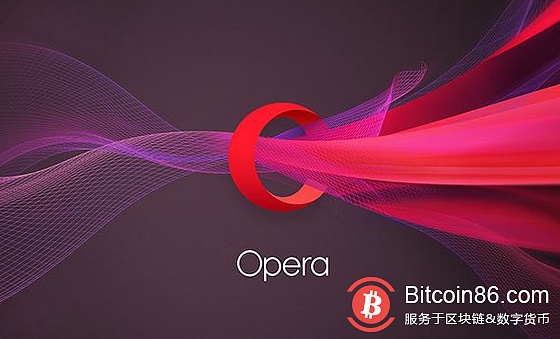